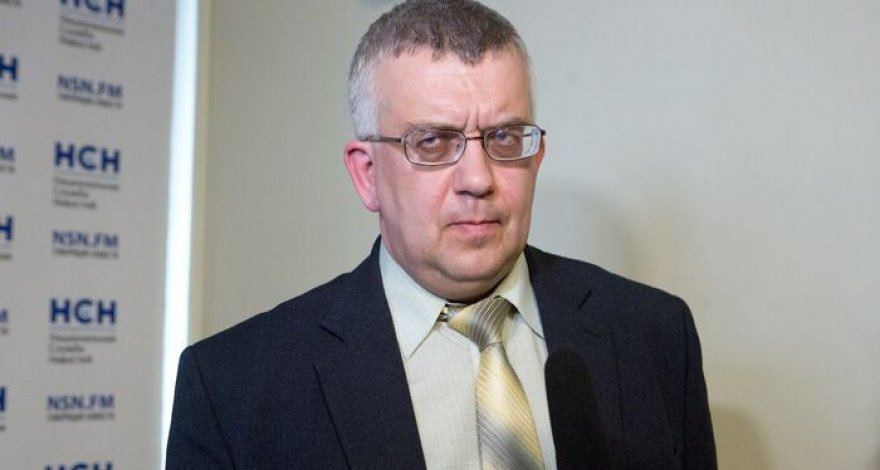 The latest statement of French President Emmanuel Macron on the aggravation of the situation on the Armenian-Azerbaijani border was the last nail in the coffin of the OSCE Minsk Group, said Russian historian, and political analyst, professor Oleg Kuznetsov, according to Azerbaijan in Focus, reporting Trend News.

According to Kuznetsov, the statement completely killed every possible prospects of the Minsk Group to return at least in some format, to the post-war settlement process in Karabakh.

“Earlier, France’s openly pro-Armenian position was the subject of diplomatic discussions and statements, but now it has become real politics, after which not a single most inveterate skeptic has any reason to say that this isn’t so”, he noted. “The true face of the French foreign policy has been unambiguously demonstrated to the whole world.”

“France no longer has the moral right to be the co-chair of the OSCE Minsk Group, and it’s time for this organisation to dissolve this structure, which has long become a sinecure for a large number of diplomacy loafers. President Macron will now go down in history as the killer of the Minsk Group,” said Kuznetsov.

Besides, according to him, it’s quite obvious that Macron’s statement isn’t meant for the Armenians in Armenia, or the acting Prime Minister of this country Nikol Pashinyan, but exclusively for Armenians of France.

“There is a presidential election next year, and Macron wants to rule the country for another presidential term, and in this matter he will really need the votes of a million French Armenians and the money of the Armenian diaspora,” Kuznetsov further noted.

“Macron has already lost his game in the South Caucasus, and now he tries to use the Armenian card for his domestic political interests, which means that he has no interest in Armenia itself,” concluded the analyst.