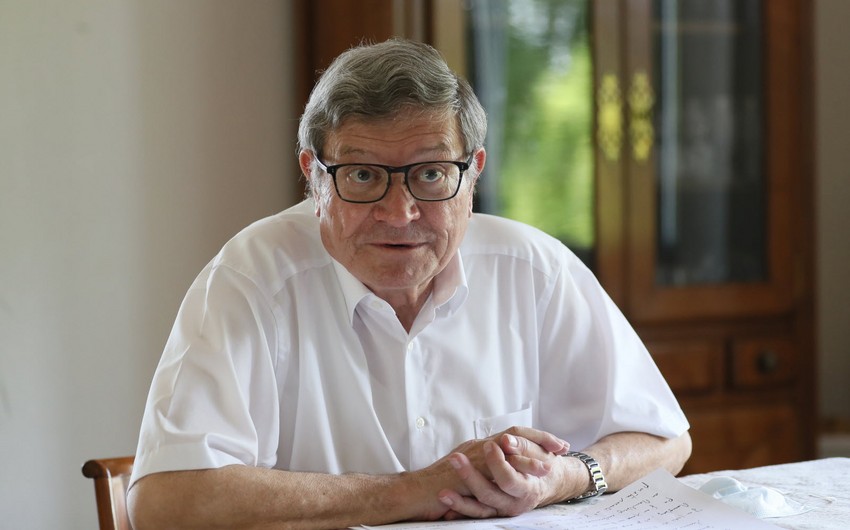 French MP Jean-Luc Reitzer: This Resolution Has No Value, No Significance, No Consequences

It is a mistake, a fallacy. France is a member of the Minsk Group in which it is committed to playing the role of mediator. By siding so bilaterally, in such a clear-cut manner in favor of one of the sides namely Armenia, I cannot see what role France can still play.

The Minister of Foreign Affairs Mr. Jean-Yves Le Drian was very clear when he expressed his position. Although he said that he shared the Armenians’ suffering, he was well-balanced in saying that France’s will was to remain balanced; that there are a number of conditions that must be respected such as the ceasefire and the protection of cultural heritage. The position of the MPs was much more balanced compared to what was said in the Senate. There is a more favorable evolution of the Minister who was speaking on behalf of the government where there are more cautious people and where there is an understanding of the need to respect the neutrality of France.

The MPs are under pressure from their electors and present things in a totally inaccurate way. I have already explained to them, in the Foreign Affairs Committee, that the Armenian church in the center of the city had been restored with the funding of the Azerbaijani government. All documents, books, and other materials contained there are protected and stored.

Azerbaijan is the most secular country in the world. There are no clashes, all religions are respected. I told my colleagues “come with me to Azerbaijan and discover it by yourselves. Don’t stick with preconceived beliefs, you have to see the reality”. There has been pressure for years, with totally distorted presentations of reality, and these are the dramatic results.”