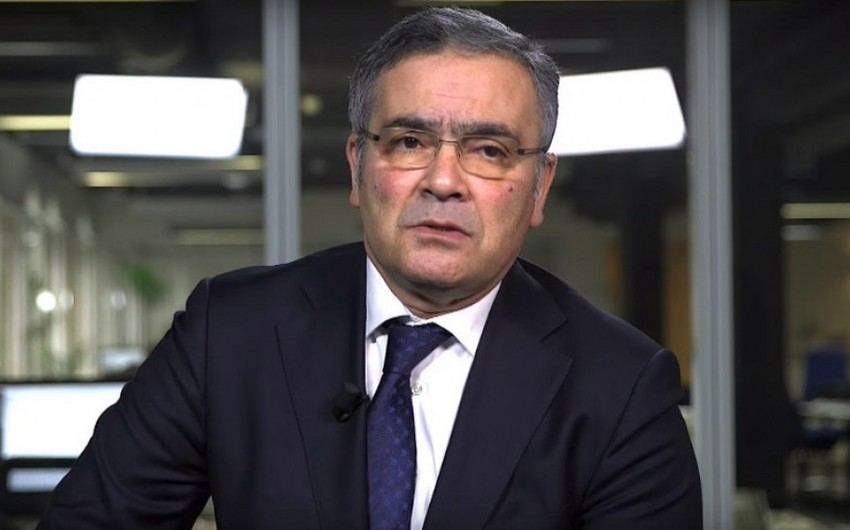 Friendly relations between Azerbaijan, Switzerland will continue to evolve

Friendly relations between the Republic of Azerbaijan and the Swiss Confederation will continue to evolve and expand through our joint efforts both bilaterally and multilaterally, noted Ambassador of Azerbaijan to Switzerland Fuad Isgandarov, according to Azerbaijan in Focus, reporting Trend News.

He made that statement in a congratulatory message on the occasion of the National Day of The Swiss Confederation.

“I would like to cordially congratulate the Swiss people, our distinguished colleagues in Bern, and reliable partners from all cantons of the country on the occasion of the National Day of The Swiss Confederation.
It is gratifying to see the really developing relations between our countries. This year both Azerbaijan and Switzerland celebrate the 30th anniversary of establishing diplomatic relations. The level of political dialogue and economical partnership is constantly increasing,” Isgandarov noted.

According to him, just from May through July many significant events were organized. The official visit of the speaker of Azerbaijan’s Parliament to the Swiss Confederation, a new round of bilateral political consultations between foreign agencies in Bern, and participation of the Azerbaijani ministerial delegation in the jubilee meeting of Bretton Woods Constituency in Bad Ragaz played an important role in the strengthening and deepening of mutually beneficial cooperation between Azerbaijan and Switzerland.

The ambassador emphasized that economical cooperation could be illustrated by two examples-Azerbaijan now is one of the guarantees of energy security of Switzerland when the Swiss Confederation became one of the main partners of my country in non-energy (oil and gas) spheres. Cultural communication and people to people contacts are becoming an essential part of cooperation.

“I am confident that the friendly relations between the Republic of Azerbaijan and the Swiss Confederation will continue to evolve and expand through our joint efforts both bilaterally and multilaterally. I wish prosperity and successful development to the friendly people of Switzerland, good health and happiness to every Swiss citizen,” Isgandarov stated.