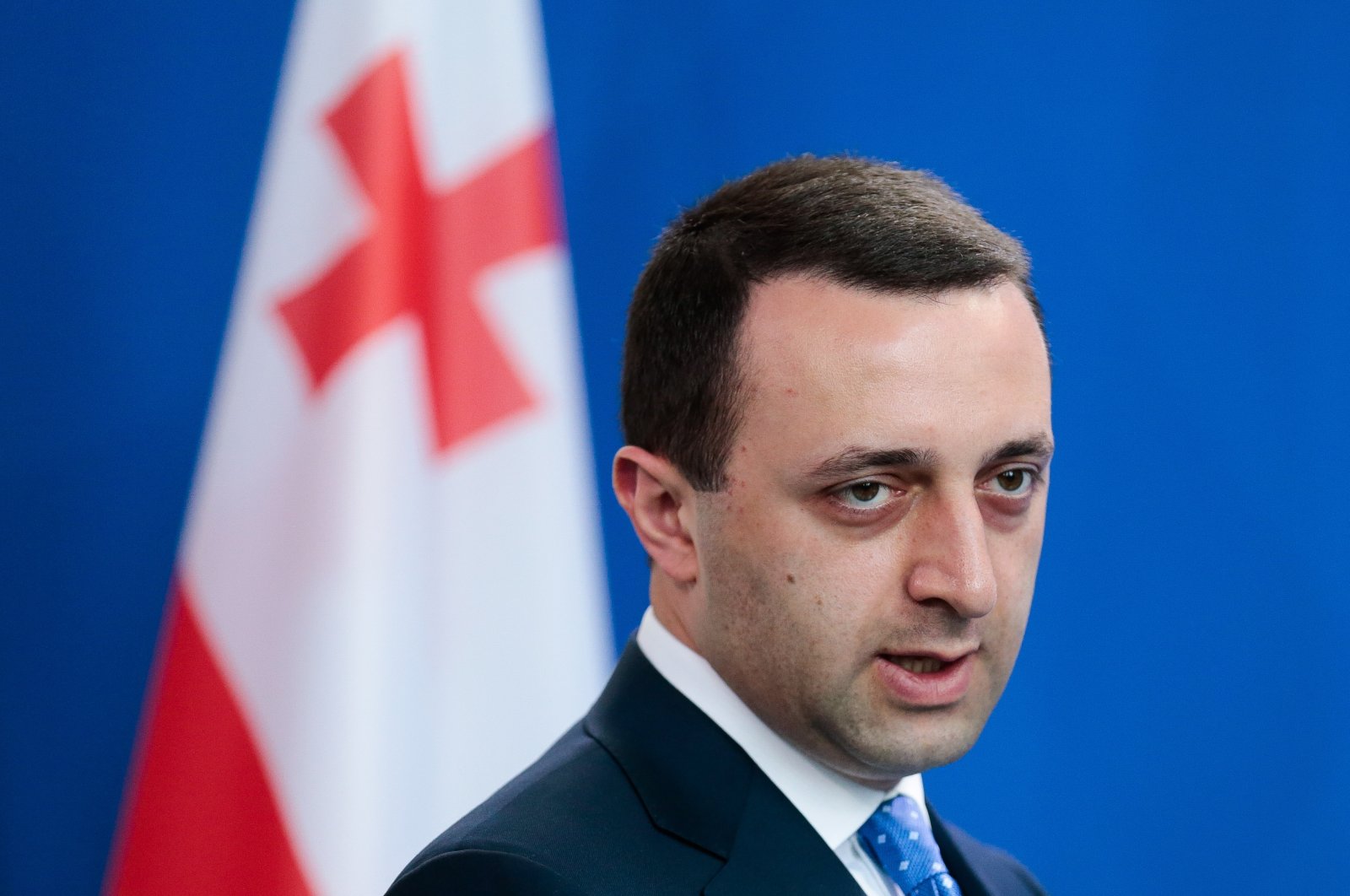 Georgia urges Russia to withdraw troops from its territories

Georgian prime minister called on Russia to withdraw troops from its territories in line with the post-conflict agreement signed in 2008.

Garibashvili made these remarks in the capital Tbilisi on the 13th anniversary of the victims of the 2008 South Ossetia Conflict between the Russian Federation and Georgia, according to a statement issued by the Foreign Ministry.

He said his country’s territorial integrity was attacked by Russia in the South Ossetia Conflict, in which “20% of the country was occupied by Russia.”

Garibashvili further stated that Georgia chooses the peaceful way to solve the conflicts and puts an effort to end the occupation, while it seeks to protect the country from the aggressive policies of Russia at the same time.

She acknowledged that the path to territorial integrity and sovereignty is a hard one, but added, “We, all of us, will witness the reunion of Georgia.”

A 13-month conflict erupted between the Georgian army and Abkhazian separatists supported by Russia between 1992 and1993.

In 2008, a five-day conflict referred to as the South Ossetia conflict broke out between Georgia and Russia over the breakaway regions of South Ossetia and Abkhazia.

Tbilisi ultimately lost control of both areas, and Russia later recognized them as independent states.

In response, Georgia cut off diplomatic relations with Russia, after which Switzerland took up the role of the mediator country.