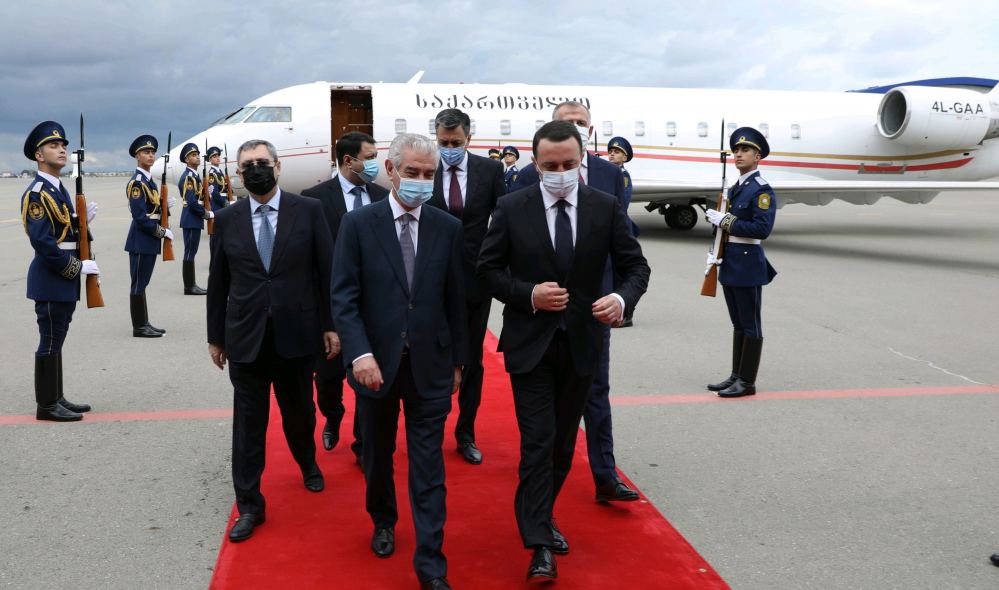 Georgian PM Irakli Garibashvili arrives in Azerbaijan for a visit

Prime Minister of Georgia Irakli Garibashvili has arrived in Azerbaijan for a visit, according to Azerbaijan in Focus, reporting Trend News.

A guard of honor was lined up for the Georgian Prime Minister at the Heydar Aliyev International Airport decorated with the national flags of the two countries. 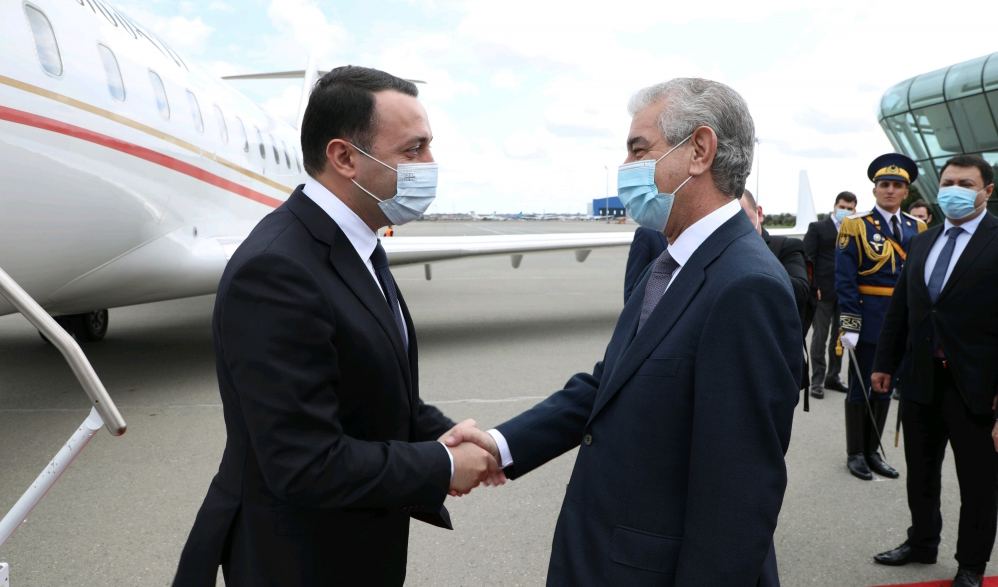