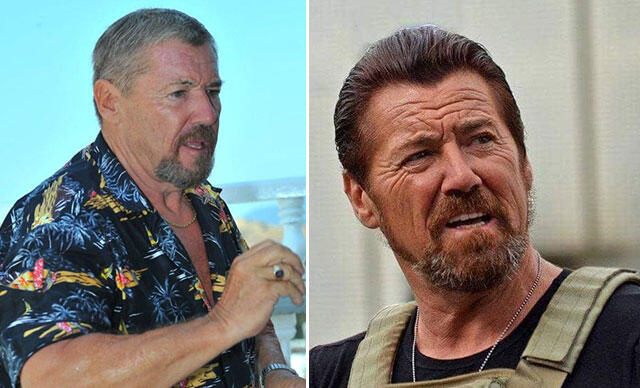 Scottish actor Mike Mitchell, who starred in Gladiator and Braveheart, has died at the Turkish holiday resort of Fethiye, local media reported on July 25. He was 65.

He is believed to have died of a heart attack, the Demirören News Agency (DHA) reported.

The actor, who was on holiday in Fethiye in southwest Turkey, was found dead in a cabin at a marina, it said.

The marina’s manager, Burak Ardahan, who checked the cabin after the actor was inside for a long time, found him lying on the ground and called medical services.

Mitchell’s body was taken to a morgue for an autopsy to establish the cause of death, the DHA reported.

This article originally appeared in Hurriyet Daily News on 26 July 2021.