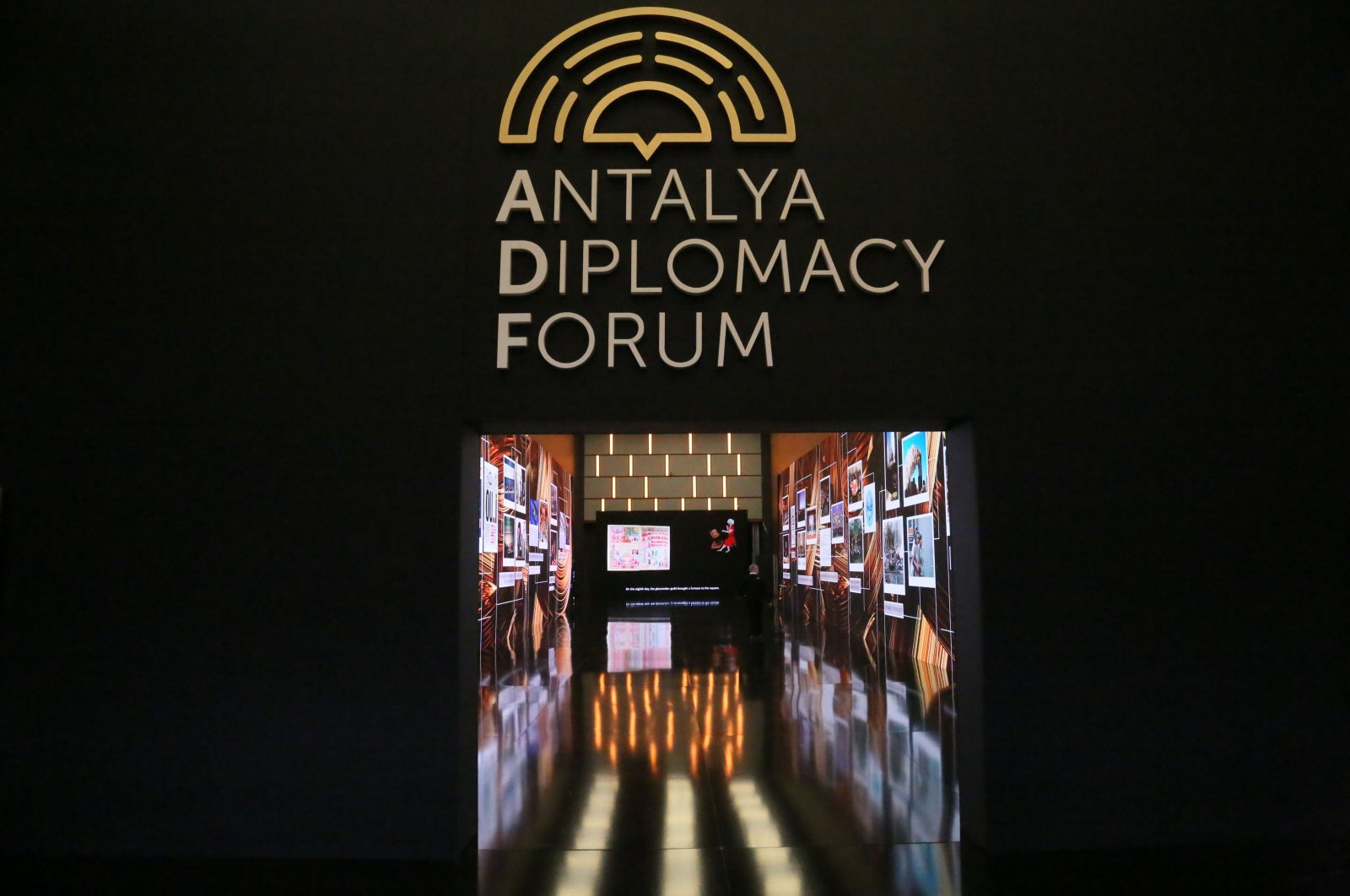 Global leaders, including NATO Secretary-General Jens Stoltenberg, are coming to Turkey to attend the Antalya Diplomacy Forum (ADF) on Friday, according to Azerbaijan in Focus, reporting Daily Sabah.

The dialogue forum, which will convene under the theme “Recoding Diplomacy,” comes at a critical time, in the aftermath of the first meeting between the foreign ministers of Russia and Ukraine since the war started and as the former continues to invade the latter.

Expected to start off with an address by President Recep Tayyip Erdoğan, the diplomacy forum will include a series of panels, roundtable meetings and bilateral discussions. In addition, a youth forum will also be held.