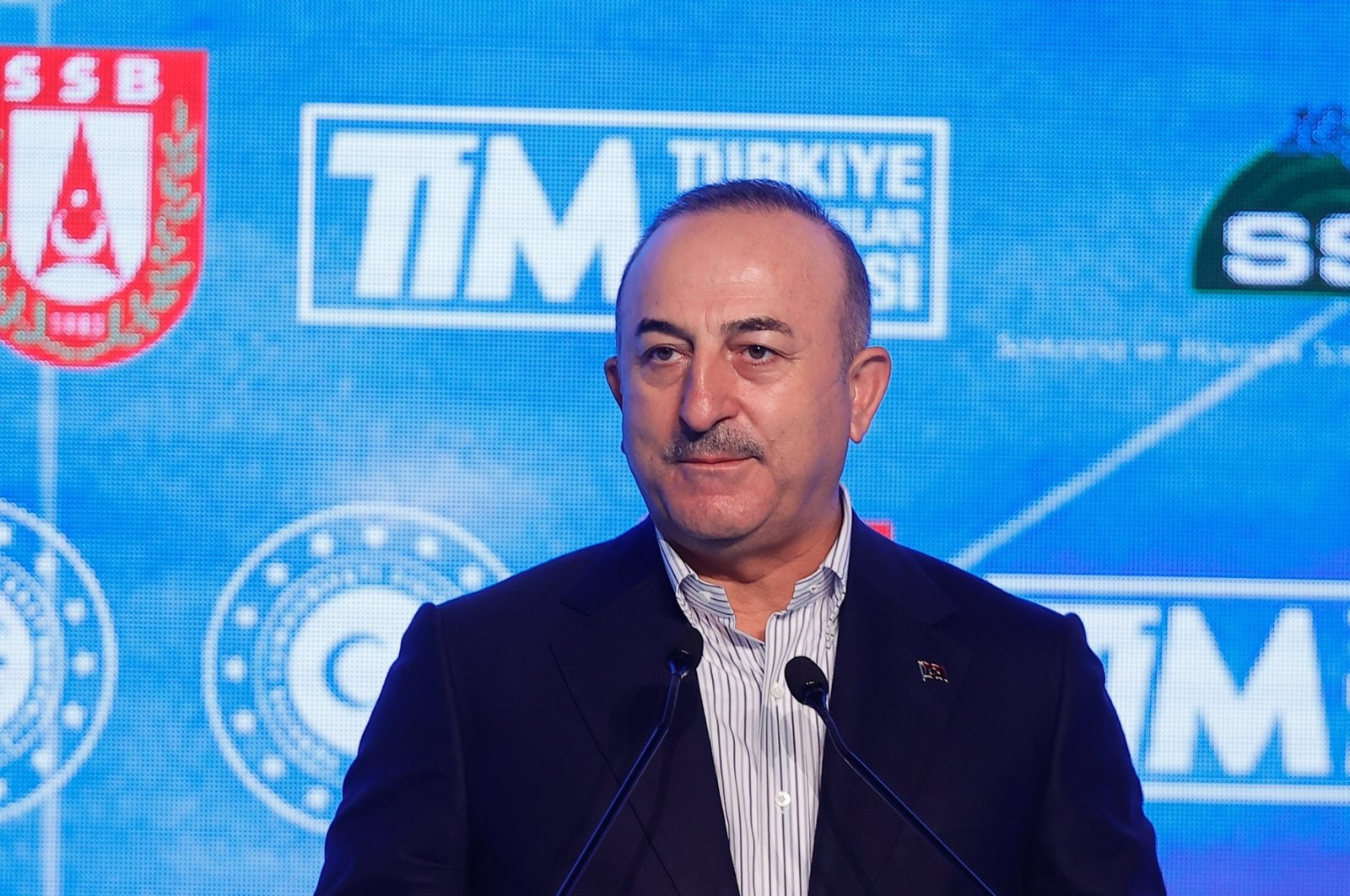 A huge number of European Union and NATO countries are interested in Turkish drones as well as the country’s defense industry in general, Foreign Minister Mevlüt Çavuşoğlu said on Saturday, not indicating which the specific countries were.

Speaking at the Global Strategies in Defense and Aerospace Industry Conference in the Antalya province, Çavuşoğlu said that several ministers and high-level officials praised the Turkish defense industry during his talks in Riga on the sidelines of the NATO foreign ministers’ meeting.

The foreign minister also indicated that the industry served as a platform to enhance diplomacy and bilateral relations with several countries.

The foreign ministry will soon establish a defense industry department to further coordinate efforts in this regard, Turkey’s top diplomat added.

“Because you can’t be strong at the table without being strong on the field. The way to be strong in the field is to have a domestic, national, effective and independent defense industry.”

“We live in a difficult geography. For our national security, we need to use our deterrent power together with diplomacy,” Çavuşoğlu pointed out.

The growing interest in domestic drones is a boost for the Turkish government as it tries to increase exports and underline the growing importance of armed drones in modern warfare.

The Turkish military used drones last year in Syria as well as in Libya where Ankara backed the Tripoli-based government against eastern forces supported by Russia, the United Arab Emirates (UAE) and Egypt.

This article originally appeared in DAILY SABAH on 04 Dec 2021.