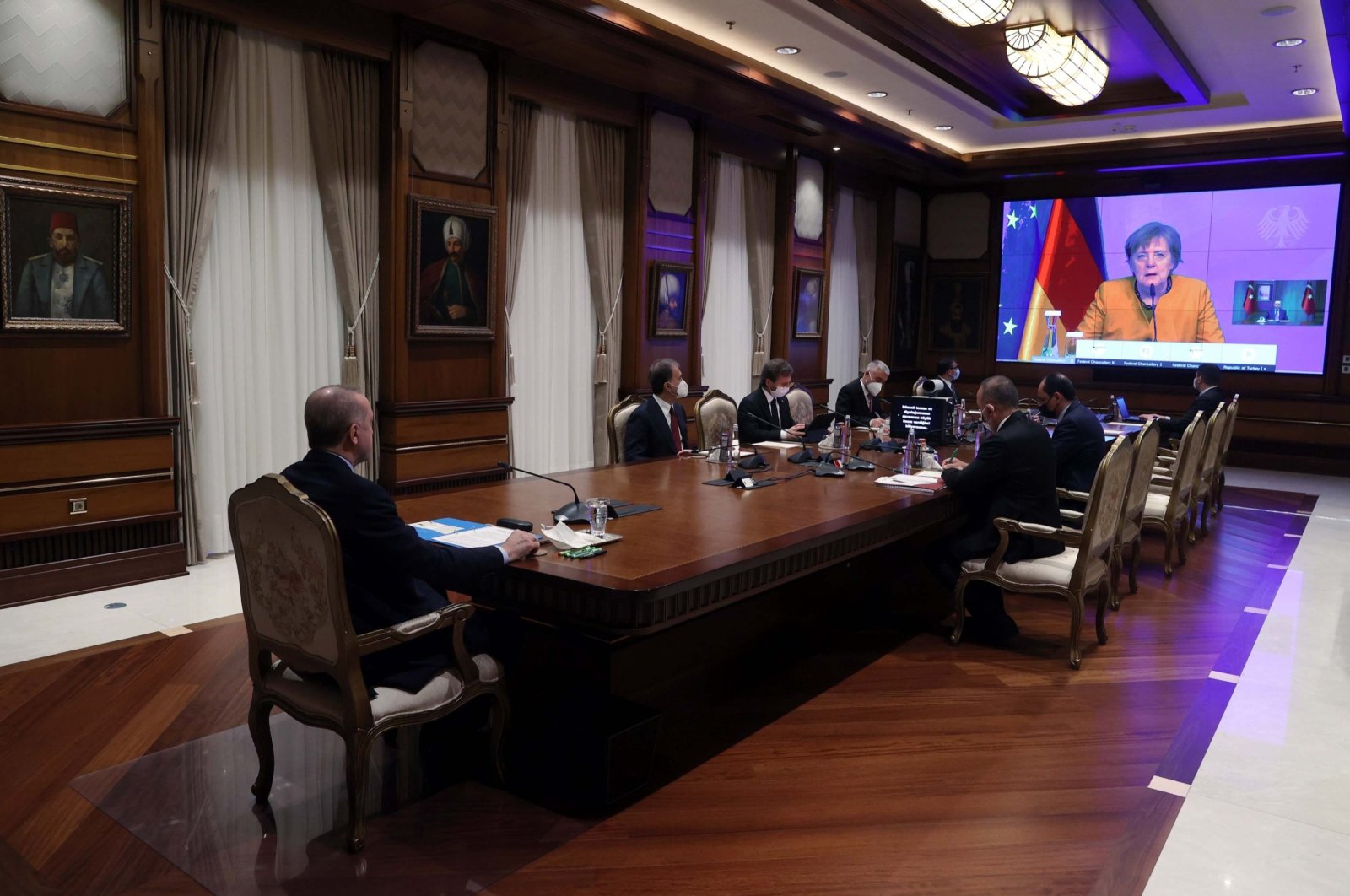 According to a statement from the Presidency, Erdoğan also underlined that migrant pushbacks, which are illegal according to international law, has increased in prevalence as Greek security forces continue to force refugees back, which leads to casualties.

The statement also said that Erdoğan wished Germany well for both the upcoming elections and beyond.

Emphasizing that he believes Turkish – German bilateral relations will continue to improve with a “right-minded” and “strategic” approach.

Turkey has accused Greece of large-scale pushbacks and summary deportations without access to asylum procedures, which is a violation of international law. It also accuses the European Union of turning a blind eye to what it says is a blatant abuse of human rights.

Pushbacks are considered contrary to international refugee protection agreements that say people should not be expelled or returned to a country where their life or safety might be in danger due to their race, religion, nationality or membership of a social or political group.

On March 3, the United Nations High Commissioner for Refugees (UNHCR) said that Greece’s practice of pushing irregular migrants back to Turkey amounts to a clear violation of the 1951 Refugee Convention, the European Convention on Human Rights and European Union law.

This article originally appeared in DAILY SABAH on 05 May 2021.