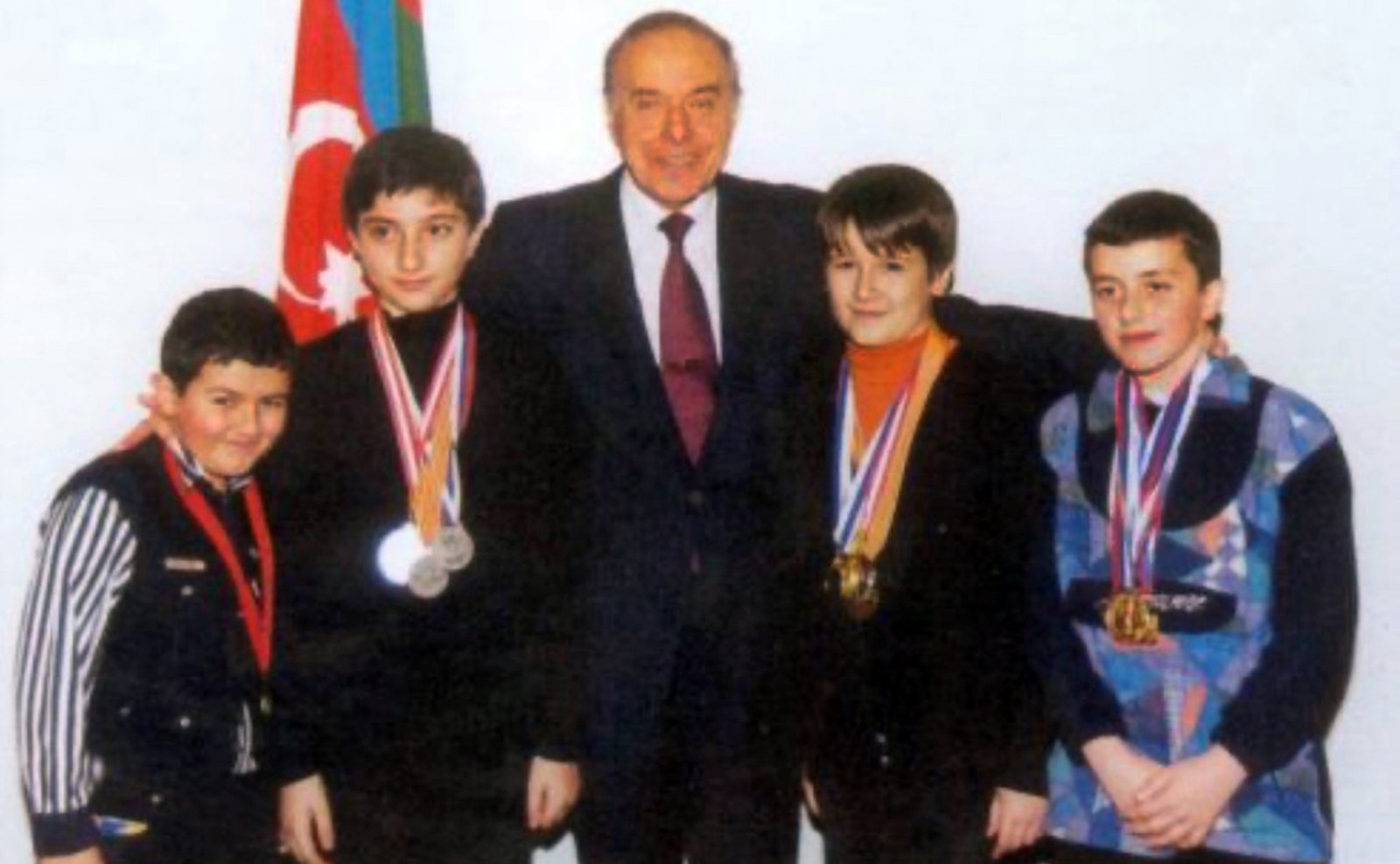 “As a professional chess player, I try to protect the sports reputation of my country in every competition. I played very hard games and I am glad that in the end the victory was written in the name of Azerbaijan,” Rajabov said in his letter of appreciation to President Ilham Aliyev and First Vice-President Mehriban Aliyeva for their sincere congratulations on the victory.

“Thanks to your attention to chess and chess players, our grandmasters win brilliant victories in prestigious competitions, and the organization of respected chess competitions has become a tradition in our country. I am very glad to have made you and the people of Azerbaijan happy.”
It is no coincidence that Teymur Rajabov thanked Azerbaijan for his victory. From the first days of his chess career, he has always felt the care of the country’s leadership – both national leader Heydar Aliyev and President Ilham Aliyev – for chess and young chess players. National leader Heydar Aliyev has always focused on the development of chess during his presidency. He also signed decrees on the development of chess in Azerbaijan in general, and in 1998 on increasing the state care for talented young chess players Teymur Rajabov and Vugar Hashimov. As a result, today Azerbaijan is among the countries with the highest level of chess development. We see that the students of the Azerbaijani chess school – the young chess players of those years – have now become the world’s top-ranked grandmasters and their achievements are the result of the solid foundation created by our national leader for the development of chess. 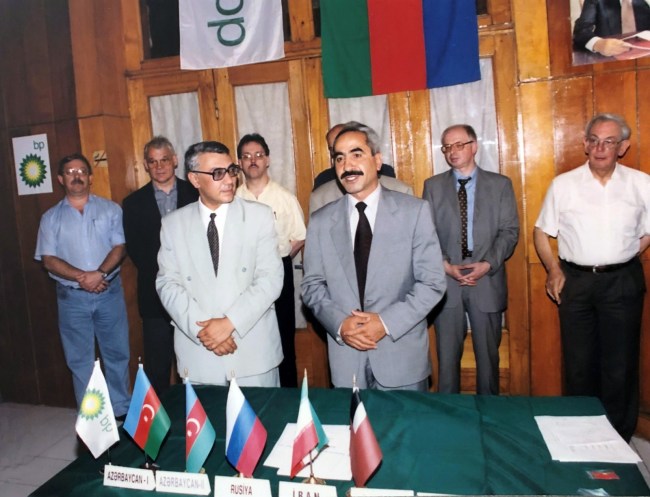 After the great victory of the Azerbaijani Army in the Second Karabakh War in the autumn of 2020 under the leadership of the Supreme Commander-in-Chief, Ilham Aliyev, our chess player Teymur Rajabov gave Azerbaijani people the first joy of yet another victory in the new year. Everyone in Azerbaijan was watching the final match of Teymur’s Champions Chess Tour Airthings Masters rapid online tournament. 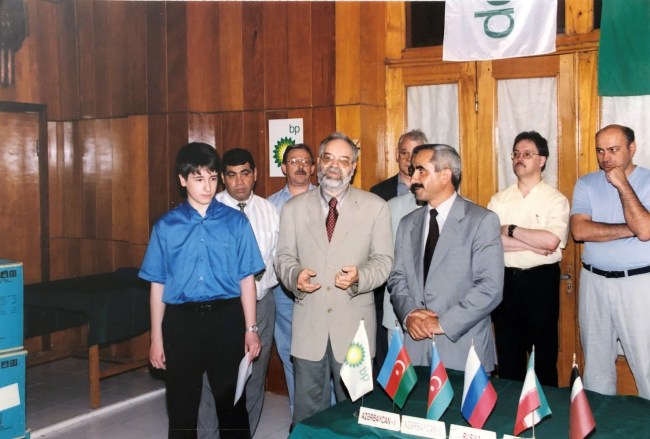 This was primarily due to the fact that Teymur Rajabov’s final match was with Levon Aronian, the winner of the World Chess Cup, who represented Armenia, defeated in the Karabakh war, and expressed readiness to join the occupying army. A great joy spread across the country when Azerbaijani people witnessed the good news: our chess player defeated his Armenian opponent without giving any chance and became the winner of the Airthings Masters Chess Tour. Winning a hard fight, he once again demonstrated the intellectual potential of the Azerbaijani people to the whole world. 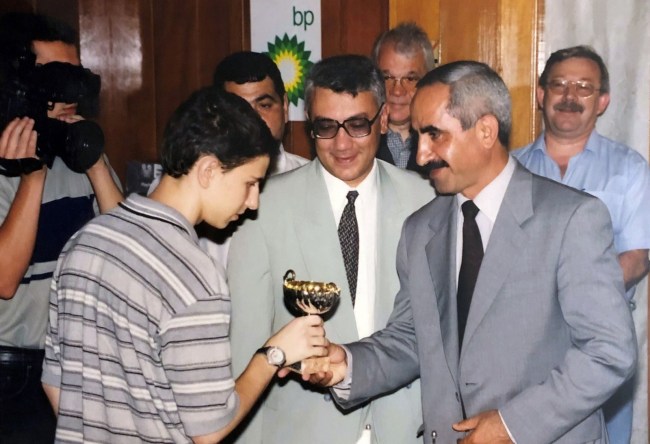 As BP, we are happy to contribute to the development of Azerbaijani chess. From the first days of our activity in Azerbaijan, the support for the development of education, sports and cultural heritage has been one of the main directions of BP’s social investment programs. From the very beginning, we have provided young talented chess players with computers to further develop their talents, paid for their participation in international tournaments, and supported chess tournaments in Baku.

Talented juniors who took part in the BP-sponsored international chess tournament in Baku in 2001 are now the chess players who have raised Azerbaijan’s name in the world. As a representative of BP, I attended the award ceremony of the winners of the international tournament and participated in the awarding of the winners of the tournament together with the head of the Azerbaijan Chess Federation, Aide to President Heydar Aliyev, Eldar Namazov.

The most famous chess player in the 2001 international tournament was 14-year-old Teymur Rajabov. Along with him, other talented chess players Shahriyar Mammadyarov, Vugar Hashimov and others took part in the tournament. Later, these talented young chess players became the world’s leading grandmasters. The national chess team of Azerbaijan, consisting of these talented juniors, has won many victories in European and world championships.

Today, independent Azerbaijan witnesses the results of the development of chess in our country. The development of chess has always been in the spotlight during the years of the Great Leader’s presidency, thanks to which the opening of chess schools in Baku and other parts of the country has played an important role in revealing young talents and their worthy representation of Azerbaijan in international competitions. The great successes laid by the national leader Heydar Aliyev in this field are obvious. 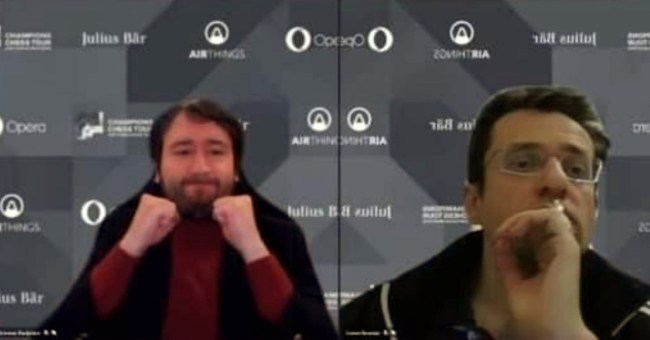