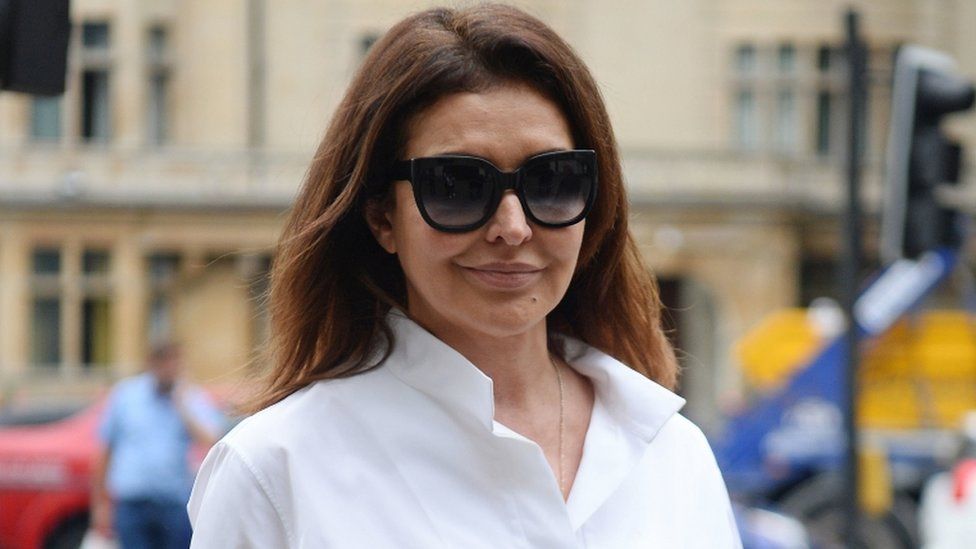 The Supreme Court has rejected an attempt by a woman who spent £16m in Harrods to overturn the UK’s first Unexplained Wealth Order (UWO), according to Azerbaijan in Focus, reporting Turan News.

Zamira Hajiyeva, wife of a jailed banker, may now lose her £12m London home – and a separate golf course – if she can’t explain her riches.

The court said her challenge to the UWO raised no arguable point of law.
Mrs Hajieyva’s husband is in jail in Azerbaijan for embezzling millions of pounds from a state bank.

Offshore companies connected to the family own Mrs Hajiyeva’s home on an exclusive street in Knightsbridge, as well as the Mill Ride golf course in Berkshire. Together they were worth more than £22m when the legal battle began in February 2018.

Over the course of a decade, Mrs Hajiyeva spent £16m in Harrods – spending that formed part of the NCA’s investigation into the sources of her wealth.

Under a UWO, if a person cannot explain how they became legitimately rich, the courts can fast-track the seizure of their property, without investigators having even proven a crime.

Mrs Hajiyeva has denied any wrongdoing and has not been charged with an offence in the UK. Last year a court blocked her potential extradition to Azerbaijan, saying she would not get a fair trial. 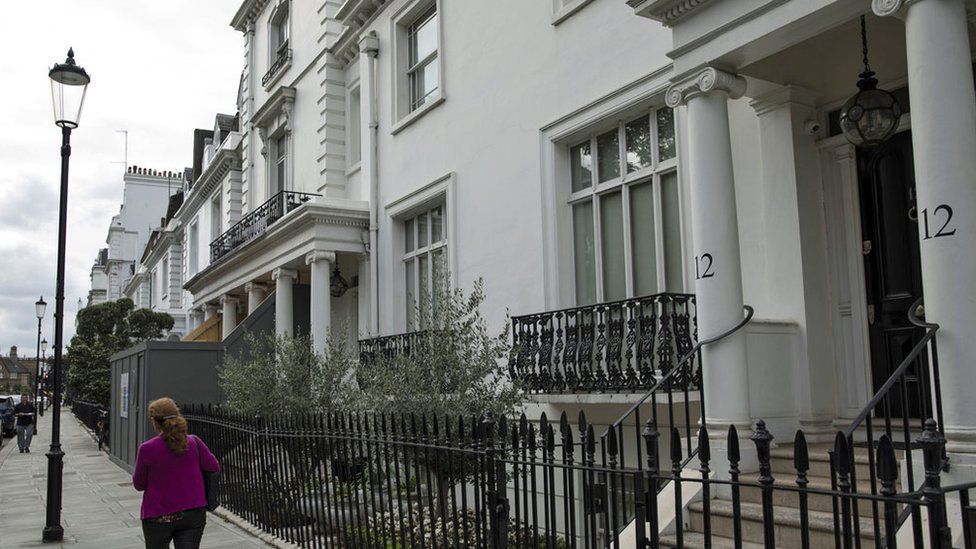 Mrs Hajiyeva’s home in Knightsbridge, a short walk from Harrods

Her lawyers had petitioned the Supreme Court to consider her case, saying she had not been lawfully targeted by the NCA.
That application has now been rejected without the court hearing the case at all – meaning that all her rights of appeal are now exhausted.

Graeme Biggar, head of the National Economic Crime Centre at the NCA, said: “This is a significant result which is important in establishing Unexplained Wealth Orders as a powerful tool for financial investigations.

“There are no further routes for Mrs Hajiyeva to appeal against the order. She will now be required to provide the NCA with the information we are seeking in connection with these assets.” 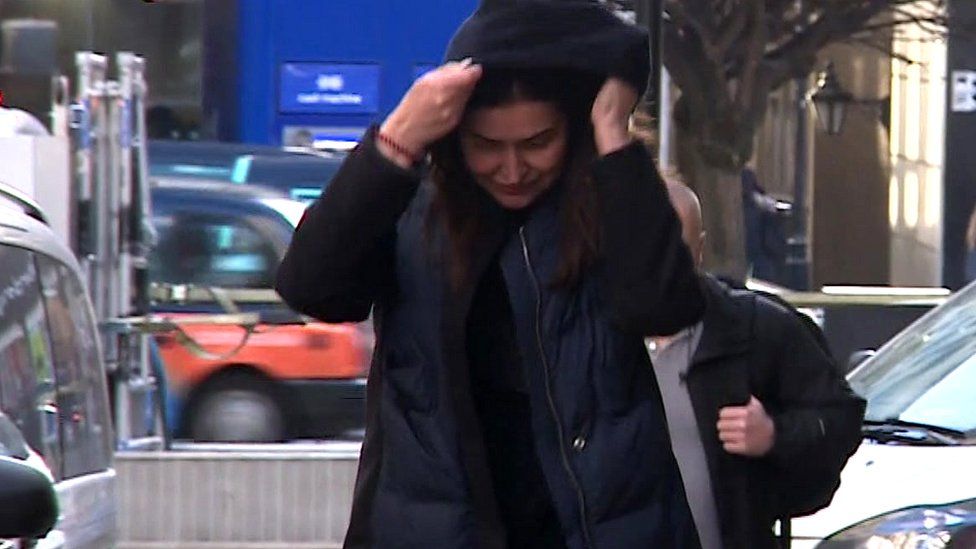 The NCA would have set a strict timetable for Mrs Hajiyeva to comply with that demand – but the Christmas period and the pandemic mean she may have until the end of the winter to provide full answers.

Unexplained Wealth Orders, created in 2017, were trumpeted by the government as a major new tool in the fight against corrupt cash in the UK.
One of the targets – a man believed to be money laundering for a manor drugs gang – gave up fighting the NCA and handed over his property empire.
Another family, part of Kazakhstan’s ruling elite, won their case against the NCA.