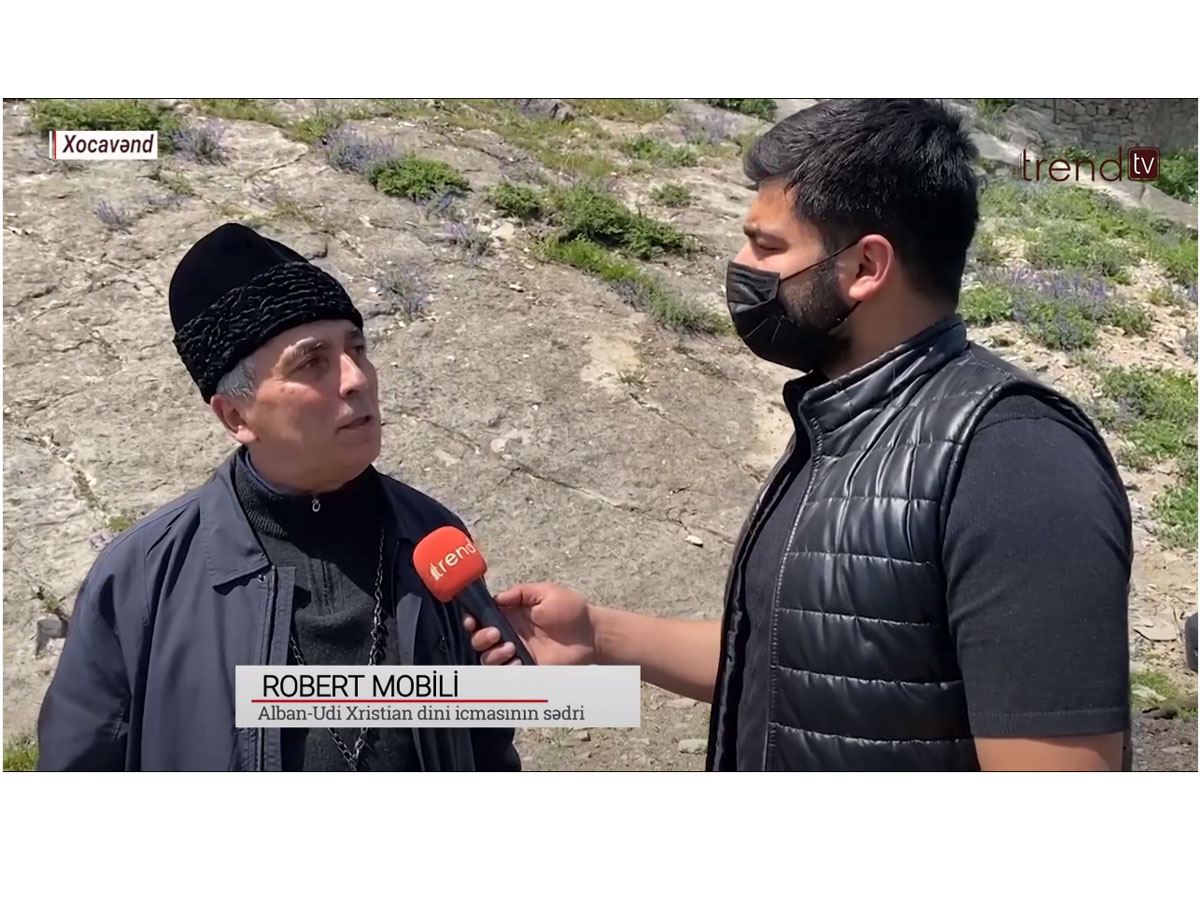 Head of Albanian-Udi community: Armenia Strived To Create History For Itself In Azerbaijan’s Lands

Armenia was engaged in falsification in every square meter of the territory of Azerbaijan’s Karabakh, which they held under occupation for 30 years, said the Head of the Albanian-Udi Christian religious community of Azerbaijan, Robert Mobili, who is on a visit to Tugh village of the Khojavand district, according to Azerbaijan in Focus, reporting Trend News.

According to the correspondent, during the occupation period, Armenia caused great damage to these lands and made an attempt to appropriate religious monuments.

“For 30 years, Armenia has been striving to create a history for themselves in our lands. I would like every citizen of Azerbaijan to visit these lands and see with their own eyes the consequences of Armenia’s barbarism. This is our another trip to the liberated lands,” Mobili said.