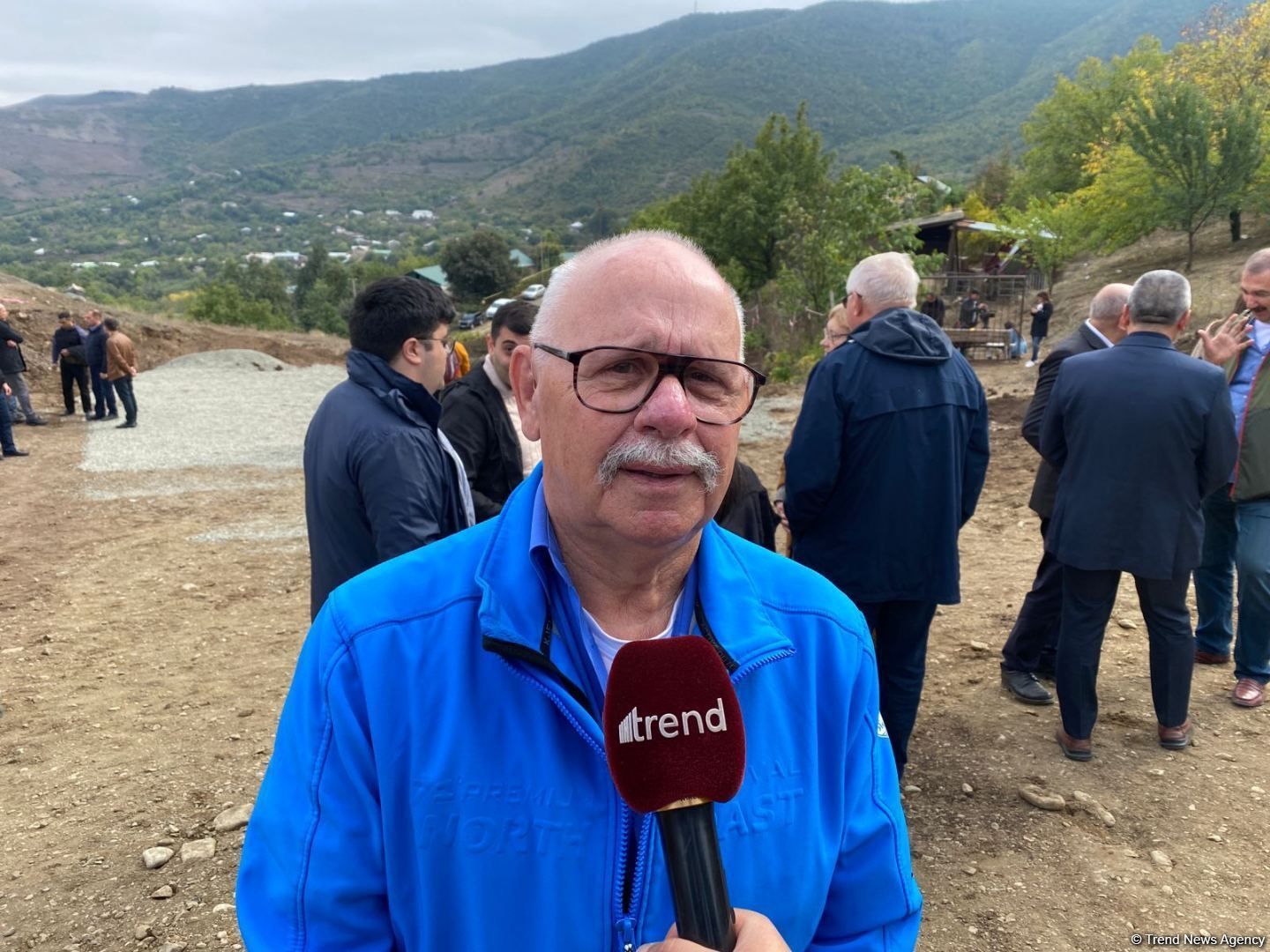 Henri Van Rens: Truth about Armenian atrocities in Azerbaijan’s Karabakh must be conveyed to world

The truth about Armenian atrocities in Azerbaijan’s Karabakh must be conveyed to the world, said the Dutch author of books about the war and genocide in Karabakh Henri Van Rens, who visited the mass grave in the liberated Edilli village of Khojavand district within a delegation of foreign representatives, according to Azerbaijan in Focus, reporting Azernews.

According to him, many countries do not pay due attention to information about war crimes committed by Armenia and disclosure of the truth about what really happened here.

The writer noted that with his activities he’ll seek to ensure that people learn the truth about the cruelty and atrocities of the Armenian soldiers.