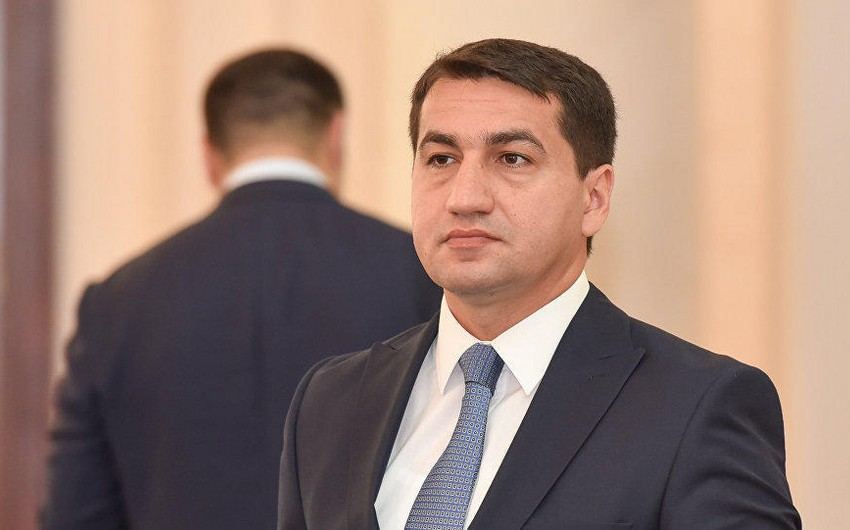 Various events are being held in Azerbaijan within the Turkic Council, Assistant to the Azerbaijani president, Head of the Foreign Affairs Policy Department of the Azerbaijani Presidential Administration Hikmat Hajiyev said during the visit to Azerbaijan’s Aghdam district, according to Azerbaijan in Focus, reporting Trend News on April 11.

“Media cooperation is also one of the important spheres,” assistant to the Azerbaijani president said.

Hajiyev stressed that the third meeting of ministers and high-ranking officials dealing with information and media of the Cooperation Council of Turkic-Speaking States (Turkic Council) was held in Baku.

“This visit to the liberated Aghdam has been organized as the continuation of this meeting,” assistant to the Azerbaijani president added.