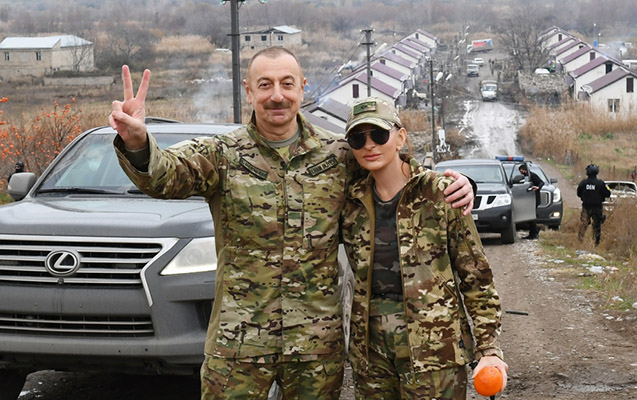 Azerbaijan’s President Ilham Aliyev is the author of the chronicle of the heroic head of state in our history, Assistant to the President of Azerbaijan, Head of the Foreign Policy Affairs Department Hikmat Hajiyev wrote on his Twitter page, according to Azerbaijan in Focus, reporting Trend news on Dec. 24.