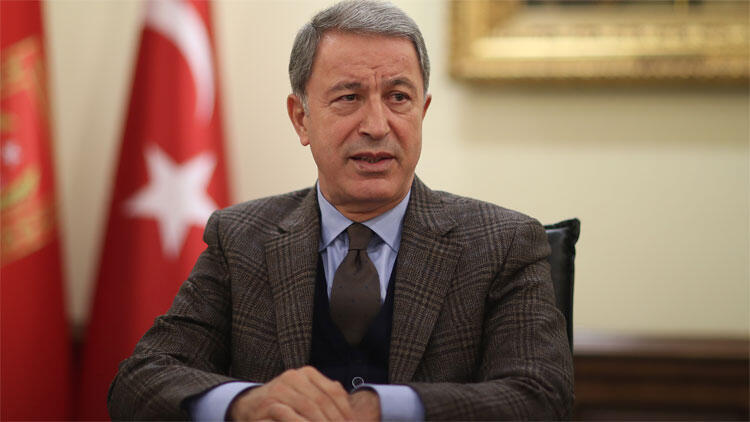 Along with protecting the interests of the people in Syria, northern Iraq, and the Eastern Mediterranean, Turkey also supports brothers in Libya and in Azerbaijan’s Karabakh region, said Turkish Minister of National Defense, Hulusi Akar, according to Azerbaijan in Focus, reporting Trend News.

Akar made the statement on the occasion of the 106th anniversary of the victory in Canakkale.

The minister noted that the Turkish Army also continues to work to ensure global security in accordance with the commitments undertaken within the framework of the UN, NATO, OSCE, and the EU.

“The greatest contribution to the successes achieved within the country and abroad was made by the participants in military operations and martyrs. Their heroism and sacrifices will forever remain in our memory,” said Akar.