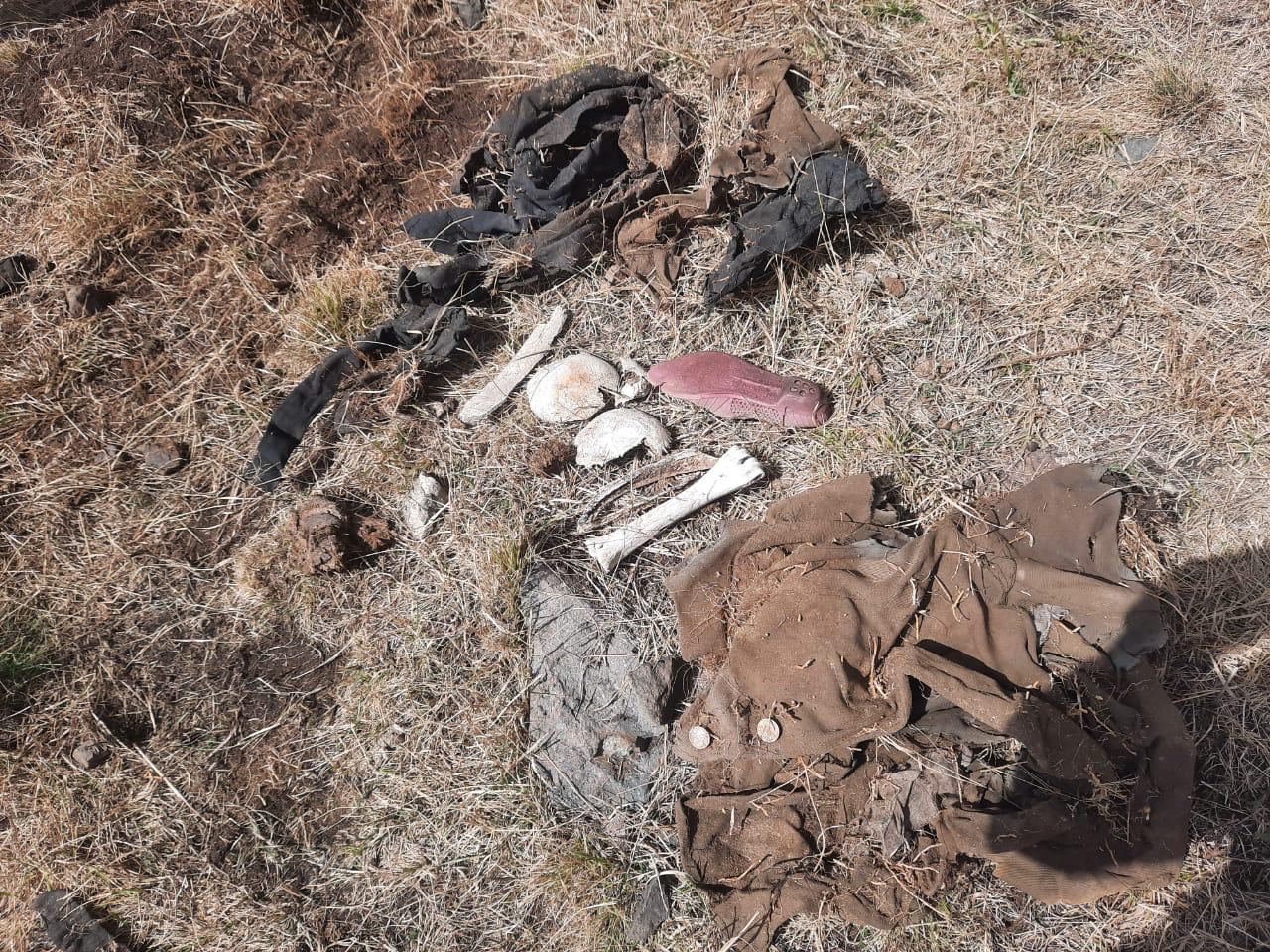 The prosecutor’s office of Azerbaijan’s Kalbajar district received information about the discovery of human remains, as well as fragments of clothing, which supposedly belong to a woman in the district’s Zallar village on October 27, according to Azerbaijan in Focus, reporting Trend News, citing the Prosecutor General’s Office on October 31.

The employees of the Prosecutor General’s Office of Azerbaijan with the participation of a forensic medical export examined the place and found the bones of a human skeleton and clothing items, which were then seized for examination.

Presumably, the remains and clothing items belonged to a person that was taken hostage and died as a result of torture during the occupation of the Kalbajar district by Armenia.

An investigation into this fact is underway.