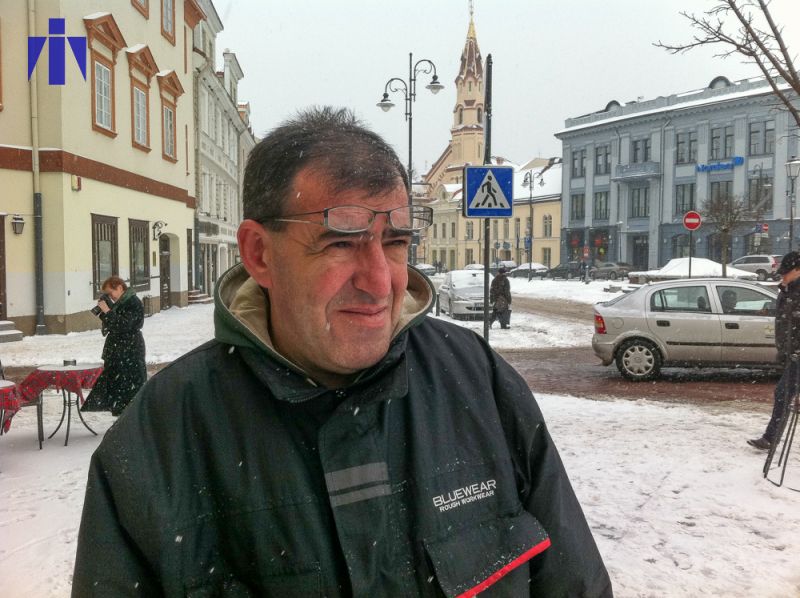 Famous Armenian human rights activist Georgy Vanyan died in the Tbilisi clinic of Amtel on October 15, sources in Tbilisi, and confirmed by Vanyan’s colleagues in Armenia, according to Azerbaijan in Focus, reporting Turan News.

On October 9, he was hospitalized in serious condition. In recent years, Vanyan has lived in the border village of Tsaghkavan in the Tavush region.

For many years, he Vanyan urged his fellow tribesmen to make peace with the Azerbaijanis and recognize Karabakh as a part of Azerbaijan. He also became the first Armenian to condemn the Khojaly genocide. For this reason, Vanyan was persecuted and was forced to leave Yerevan and cease his activities. For several years he had been making a living as a taxi driver.