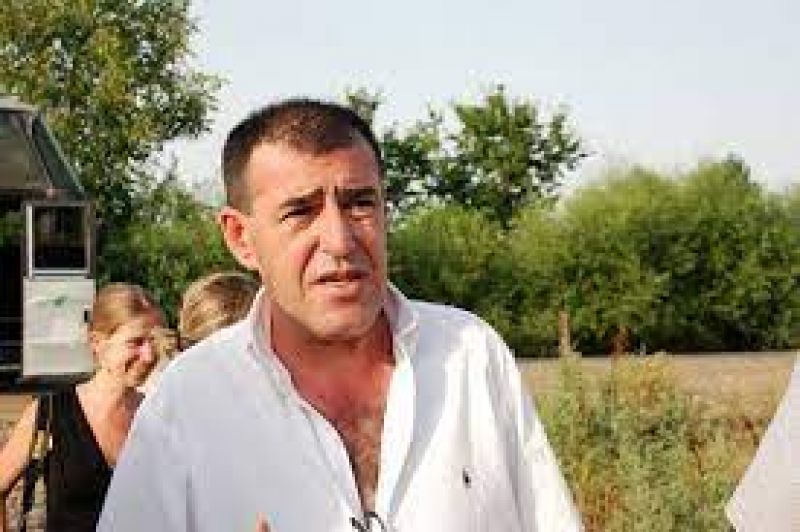 I turned to Pashinyan, the police came, I turned to Aliyev… And here it is again

Yesterday, my ten-year-old fellow villager brought two letters. Both contain a notification of the imposition of a fine, one for publishing an open letter to Armenian Prime Minister Pashinyan dated November 6, 2020, and another for refusing to remove this text from FB. At present, seven months after this incident, the police are calling on me to pay, otherwise my property will be seized and then confiscated. At the same time, movie-like, neither the police nor the postman dared to meet me, they sent a child, because they knew that I would not upset him and take the “important” letters.

I disagree with the fact that I violated a decision of the RA government on martial law as referred to by the Ijevan police. I informed the police about it and wrote publicly in November last year demanding a written justification. But the police officers who visited my house just bargained verbally to get the publication removed, even promising that there would be no fine at all if I remove it. In spite of the fact an amount of 1 million drams (about $ 2000) is not impracticable amount for me I made no deal with them. The point is that I believe that in my open letter there is no criticism of any official (fine is imposed for criticism); on the contrary, as a citizen I tried to express my support to him in his efforts to stop the war and start negotiations.

The envelopes are dated by May 22, 2021, on fine imposition papers there is a date November 7, 2020, while the boy delivered the letter to me yesterday, May 27. I’m a little confused as to what date I can count the protest period from. If by the envelope, then I have already lost 5 days out of 30. In any case, I’m minded to apply to the Ijevan law office to open a trial. At present, I’m writing another open letter to Nikol Pashinyan asking him to express his view on whether he sees criticism in my letter of November 6, and how correctly the police interpreted the martial law demands in my case.

I have every reason to believe that the imposition of the fine is a part of the political repression that resumed after I returned from my temporary exile in Germany and began to make publications and give interviews. As of today, I have no other opportunity for peacemaking. Straight after my refusal to delete the post, I received anonymous death threats, including against my loved ones. I turned to the prosecutor’s office and the police on the matter; however, no case has been given a go. Earlier, they also closed the case of my dog murder.

It should be noted that Illegal groups engaged in information terror and physical attacks on people have been acting in Armenia for many years with the connivance of the authorities. Anyone who thinks and speaks out about the Armenian-Azerbaijani conflict and relations with Turkey might fall a prey to them. Involved in this criminal activity are law enforcement officers and other agencies that resort to administrative resources to increase pressures.

I’d be grateful to all human rights organizations and lawyers who can help me protect my rights legally process to challenge the fine.

P.S. I was barely happy that the border with Georgia was opened, and I can finally work as a driver to pay off my debts, and now-the arrest imposed on my car will become my individual quarantine in a week. Never mind, I hope we will break through.

And here is a Russian version of the text which was estimated at 1,000,000 drams

The inertia of neighbors to destroy each other is the path to self-destruction of the parties.

Forget and abandon the criminal deception about the saving power of the “strategic ally”. In the face of this ongoing slaughter, forget and put aside the ridiculous search for allies; the shameful hope of aid from the international community in the form of recognition that you are being subjected to genocide.

Overcome inaction, and overcome the criminal inertia of nationalist taboos.

Over the past 30 years, we could and can especially today have a single ally, and that ally is neighboring Azerbaijan.

Speak up, look at your colleague without fear.

This article originally appeared in TURAN INFORMASIYA AGENTLIYI on 21 May 2021.