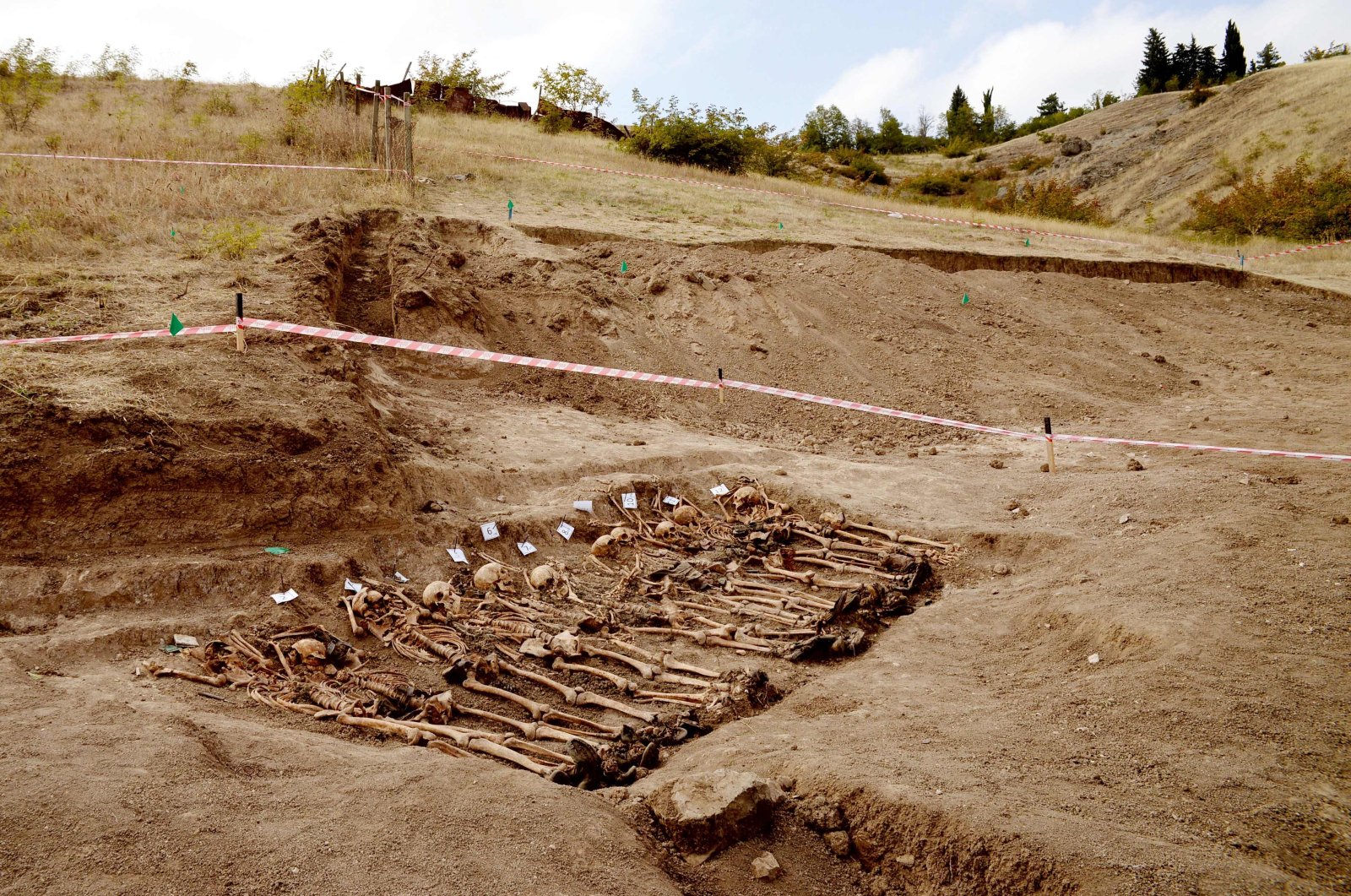 ICJ should try Armenia for destruction of Karabakh, Erdoğan says

Armenia should be tried by the International Court of Justice (ICJ) for the destruction of the Karabakh region, President Recep Tayyip Erdoğan said Thursday, according to Azerbaijan in Focus, reporting Daily Sabah.

“Now I look to my right and left. What did they do to Jabrayil during the occupation period? I asked Aliyev, did the OSCE (Organization for Security and Cooperation in Europe) or EU come to this place. He said: ‘No, they didn’t come.’ Why didn’t they come? Because they will see their own disgrace. They will see what the West did here to Jabrayil and the whole of Karabakh by giving support during the occupation process.”

The meeting came after the leaders jointly inaugurated the Zangilan International Airport, Azerbaijan’s second airport in territories reclaimed from Armenia during the 2020 Karabakh War.

Erdoğan said Türkiye is ready to stand by Azerbaijan in all sectors, particularly agriculture, green energy and smart cities, as part of the Karabakh Action Plan.

Relations between former Soviet republics, Azerbaijan and Armenia, have been tense since 1991, when the Armenian military occupied Nagorno-Karabakh, a territory internationally recognized as part of Azerbaijan.

Baku liberated several cities, villages, and settlements from Armenian occupation during 44-day clashes in the 2020 fall, which ended after a Moscow-brokered truce. The peace agreement is celebrated as a triumph in Azerbaijan.