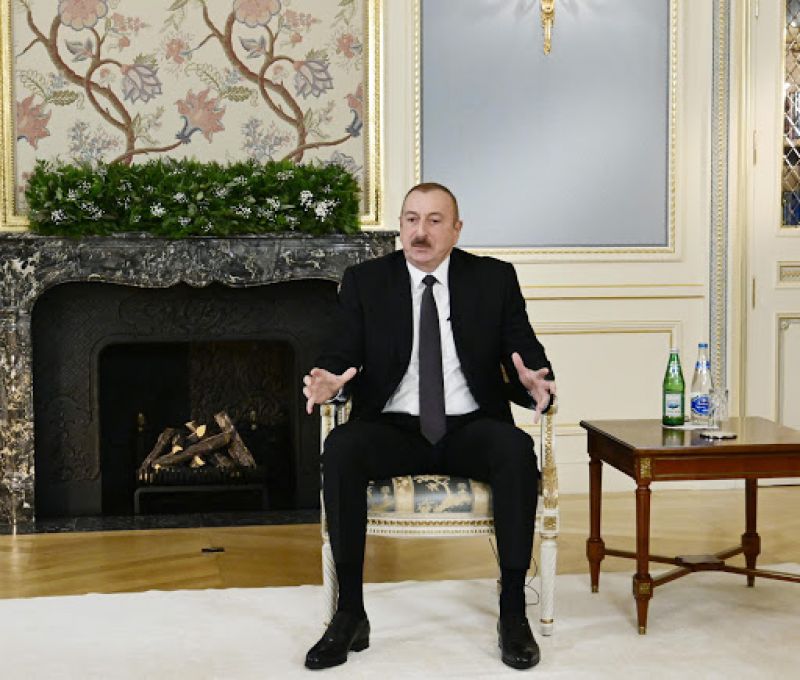 With the liberation of the occupied territories, a new stage began in the development of Azerbaijan, President Ilham Aliyev stated in an interview with AZTV today, according to Azerbaijan in Focus, reporting Turan News.

He pointed to the great potential of the liberated lands. “There is a huge potential there – renewable energy, minerals in the form of deposits of gold, copper, rivers and reservoirs, fertile soil, tourism opportunities. These regions will become the basis for our further development,” Aliyev said.

He noted that plans for the implementation of projects would soon begin and work will be carried out based on a modern management system, including urban planning and the work of state bodies. “This is necessary in order to avoid negative developments in the future,” Aliyev stressed.