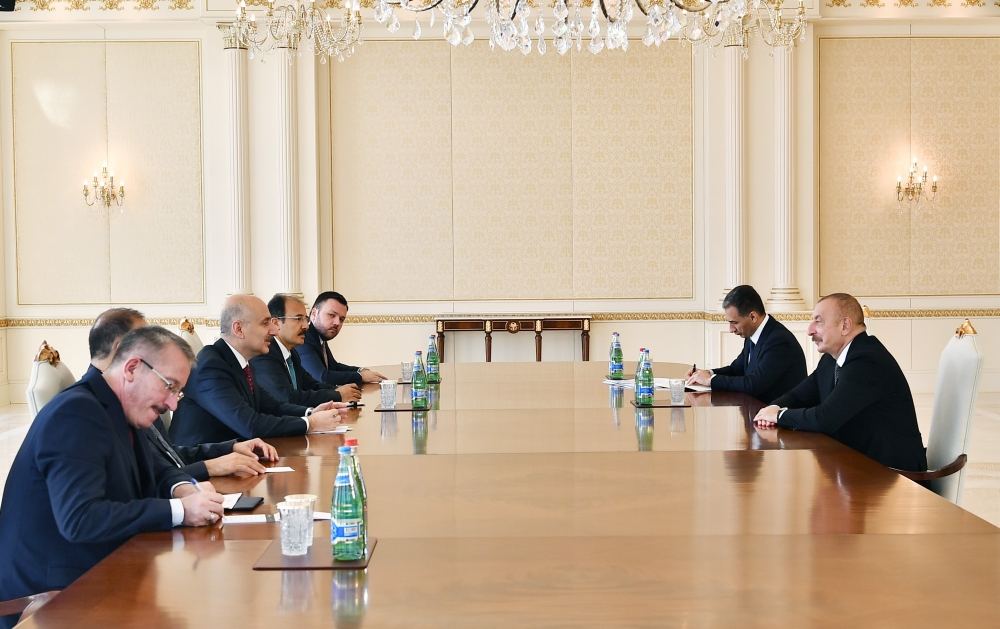 After the second Karabakh war, we are working on a new corridor – the Zangazur corridor, President of the Republic of Azerbaijan Ilham Aliyev said receiving a delegation led by Minister of Transport and Infrastructure of the Republic of Turkey Adil Karaismailoglu, according to Azerbaijan in Focus, reporting Trend News.

“At the international level, its name has already been established as the Zangazur corridor. This will provide a new connection between Turkey and Azerbaijan.”

“As you know, in the early stages after the war, Armenia protested against this issue,” the president said. “However, I have recently been informed that the Armenian side is already properly analyzing the issues related to the inevitability of this corridor.”

“As you know, discussions are now taking place in a trilateral format,” the president said. “This issue is being discussed within the working group at the level of Deputy Prime Ministers of Azerbaijan, Russia and Armenia, and there are good results.”