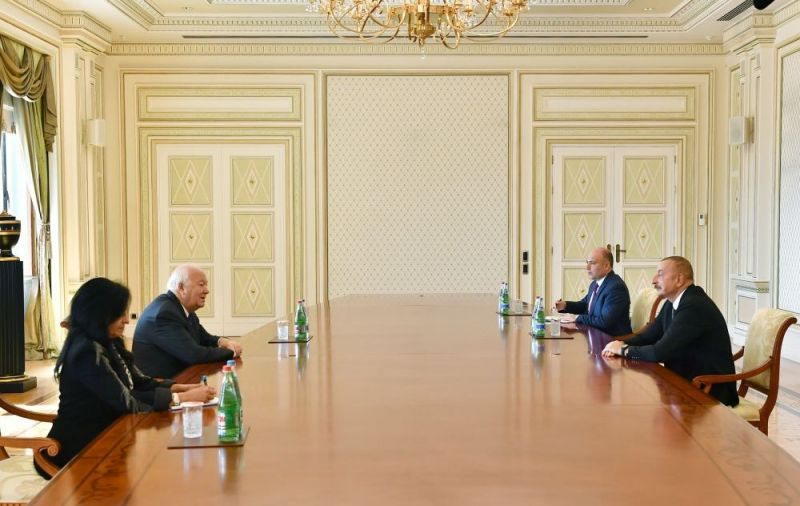 Ilham Aliyev: Armenians refuse to issue maps of minefields in other regions

Armenia handed over to Azerbaijan only the maps of minefields in the Agdam region, not the maps in other regions, where hundreds of thousands of mines are still representing danger to the population. According to Azerbaijan in Focus, reporting Turan News,
President Ilham Aliyev said this on Wednesday at a meeting with the representative of the UN Alliance of Civilizations Miguel Angel Moratinos.

“They refuse to give us maps for the rest of the districts. There are already more than 100 people killed and injured by mines in Azerbaijan after the end of the war,” Aliyev said and thanked Moratinos for the settlement of Aghdam and other liberated territories.