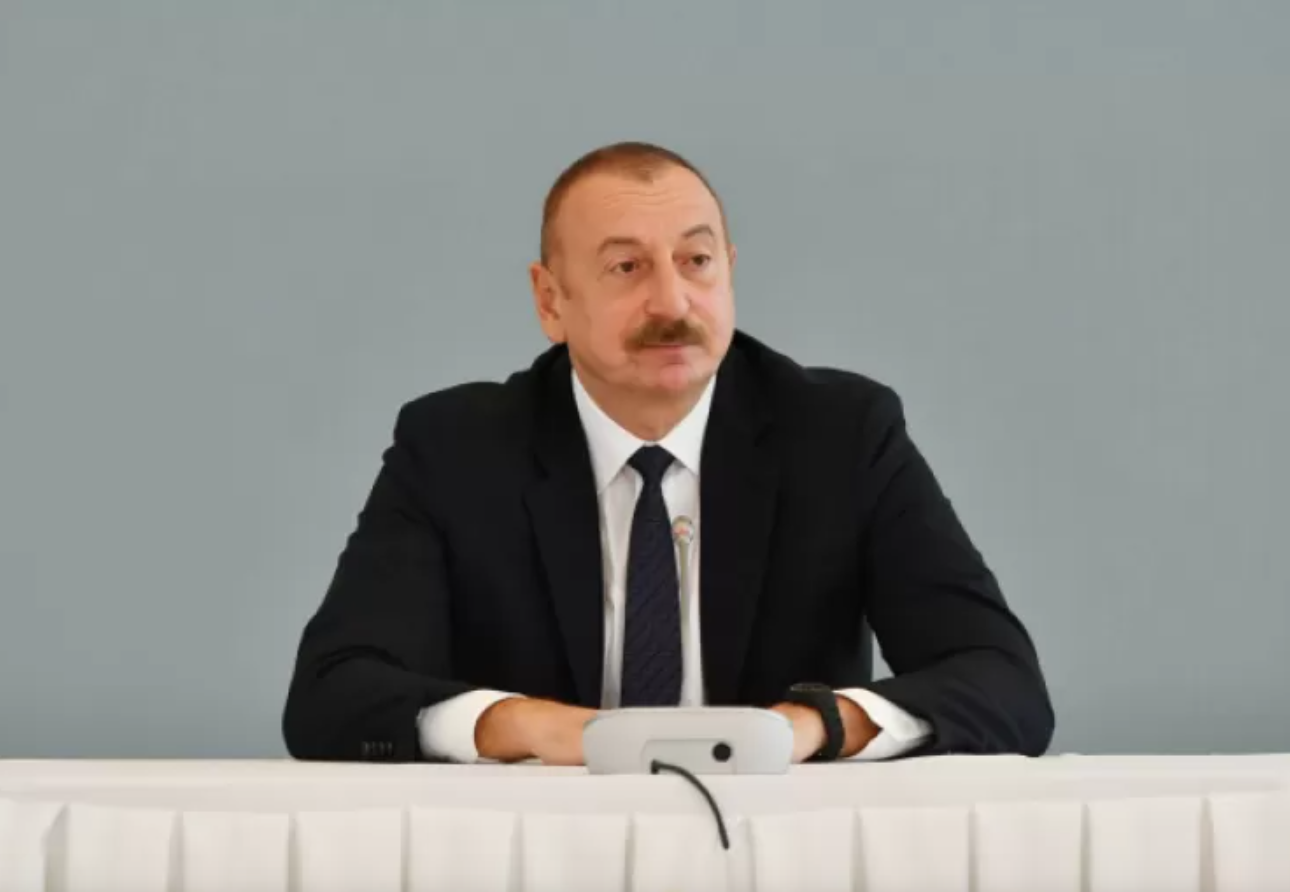 Azerbaijan recognizes the territorial integrity of Ukraine and openly declares this, stated the President of  Azerbaijan Ilham Aliyev on Friday at the conference “South Caucasus: development and cooperation”, according to Azerbaijan in Focus, reporting Turan News. President also noted that anti-Russian sanctions do not affect trade between Azerbaijan and Russia.

He rejected the possibility of Azerbaijan joining the European Union. “Members of the Eastern Partnership project are striving for this, but in the case of Azerbaijan, this is a very unlikely scenario,” he said.