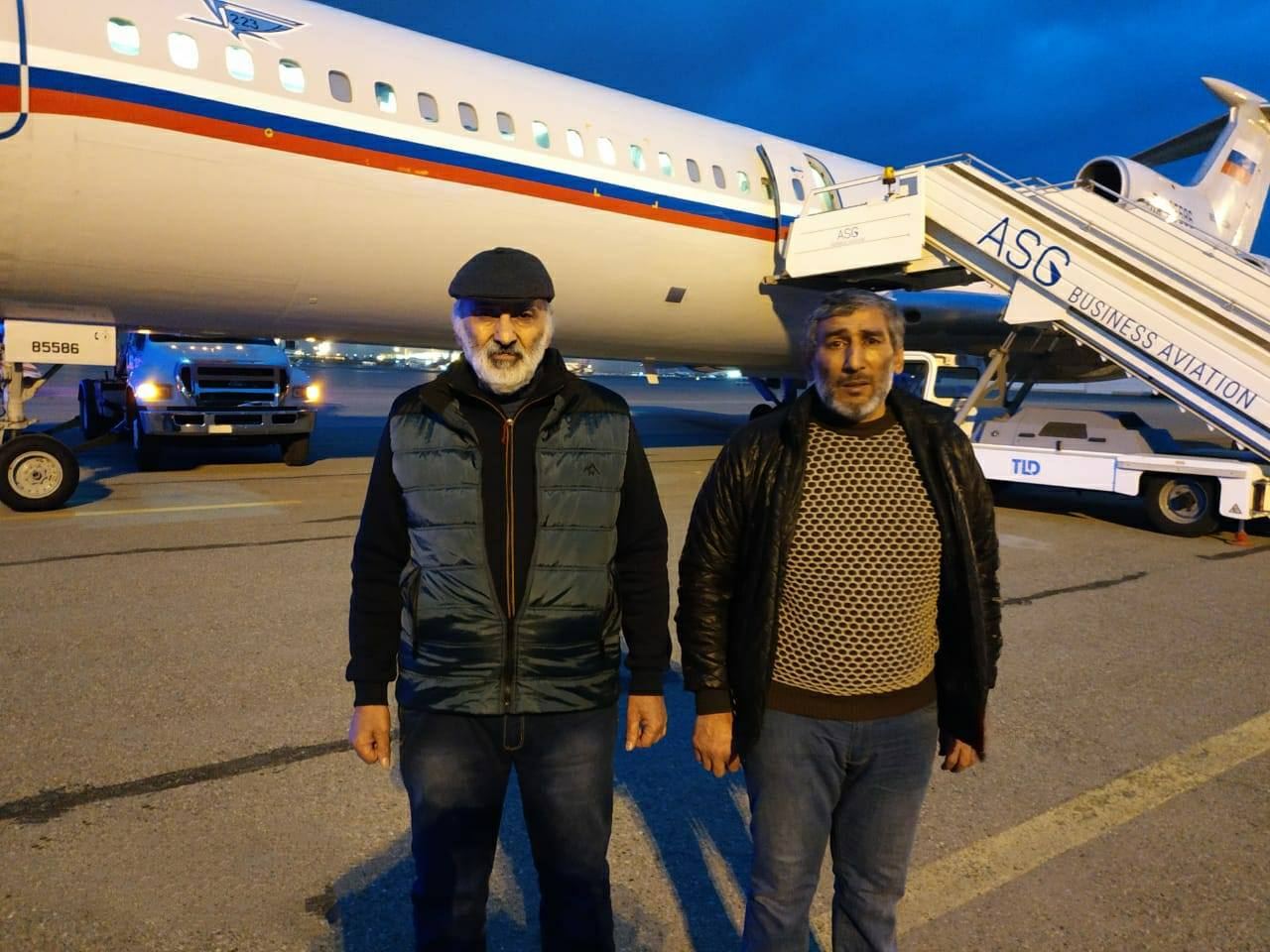 On December 14, Azerbaijani hostages Shahbaz Guliyev and Dilgam Asgarov captured by the Armenians were returned to Azerbaijan, according to Azerbaijan in Focus, reporting Trend News, referring to the website of the Azerbaijani State Security Service.

The Azerbaijani side, remaining committed to the obligations arising from the trilateral declaration on ceasefire and cessation of hostilities signed on November 10, 2020, by the president of Russia, the president of Azerbaijan, and the prime minister of Armenia, as well as the principles of humanism, consistently fulfilled its obligations to ensure the rights of Armenian servicemen captured during the war.

The information about the captured Armenians was regularly given to the International Committee of the Red Cross and the Russian peacekeeping forces, some of them were released unilaterally.

During their stay in Azerbaijan, Armenian prisoners of war were provided with the necessary medical assistance and decent treatment was ensured. They also had the opportunity to contact their families and other rights were ensured.