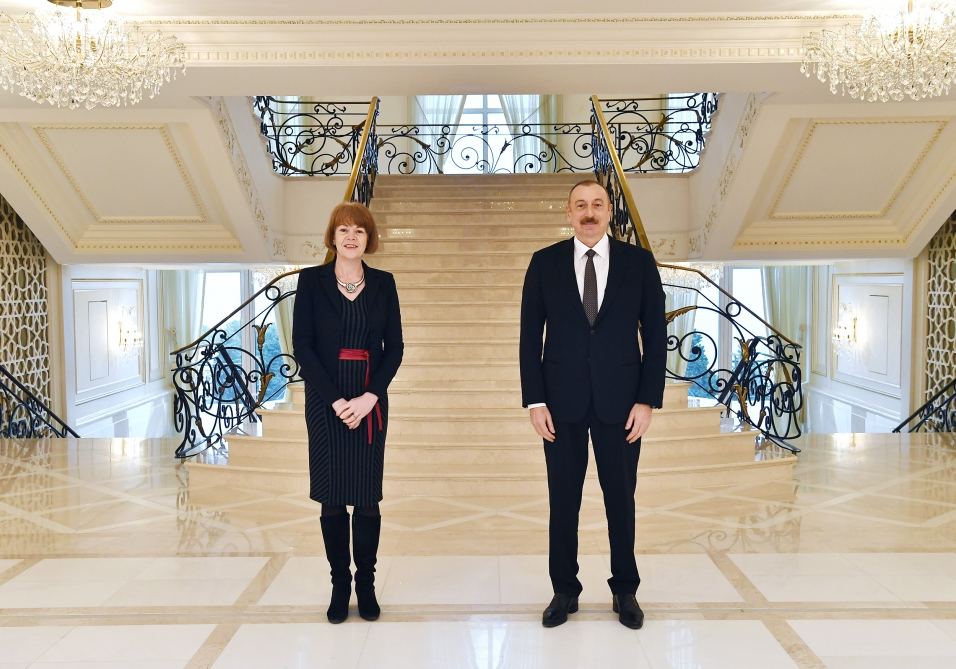 “We have successfully completed the South Gas Corridor (SGC) project, in which our main strategic partner, BP, is participating,” said President Ilham Aliyev, receiving British Secretary of State for European Affairs Wendy Morton in Baku on Tuesday, according to Azerbaijan in Focus, reporting Turan News.

With the completion of the construction of the SGC in December 2020, new opportunities for cooperation are opening up and Azerbaijan hopes that BP will open new sources in the fields being exploited.

“The UK investment in Azerbaijan has helped modernize the country. These investments are mainly in the energy sector and amount to $ 30 billion. All this gave us the opportunity to diversify the economy. Therefore, I am sure that in the coming years we will be able to focus on the development of the non-oil sector,” Aliyev said.

He expressed hope that the number of British companies operating in the liberated territories will continue to grow.

“The liberated territories have great potential in the field of renewable energy. I know British companies are showing interest and there is a lot of potential in solar, wind and water energy.
I have already declared these territories a “green zone” and the energy of wind, sun and water will be used there,” Aliyev said.

Morton, for her part, noting the high level of bilateral cooperation in many areas, expressed confidence that these ties will only expand.
During the meeting, the parties also exchanged views on the post-conflict situation in the region, the concept of “green energy” in the liberated territories, the development of civil society, gender equality, etc.