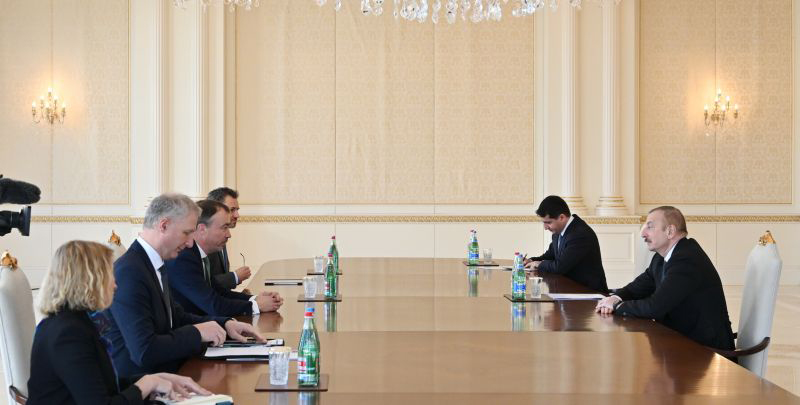 According to Azerbaijan in Focus, reporting Turan News, on March 10, President Ilham Aliyev received the EU Special Representative for the South Caucasus and the crisis in Georgia Toivo Klaar.

During the meeting, the parties discussed issues of cooperation between Azerbaijan and the European Union, the new geopolitical situation in the region after the Second Karabakh war; work to restore the liberated territories of Azerbaijan and regional transport projects, reported the press service of the President of the country.