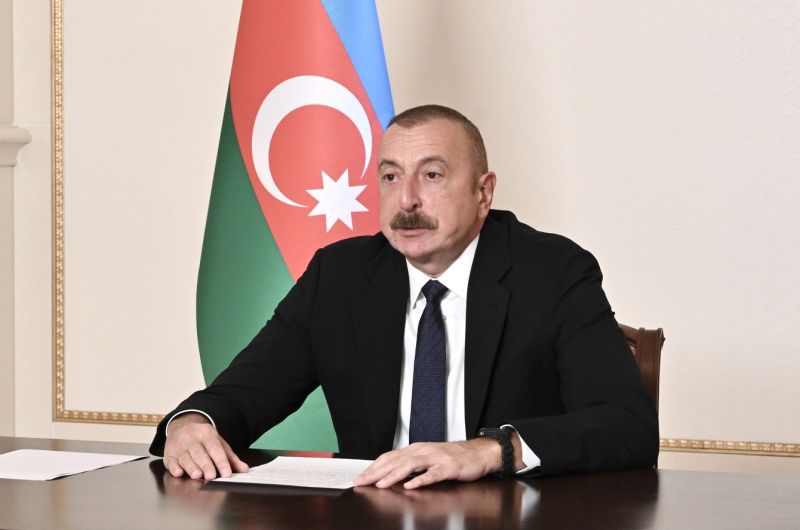 “Vaccine nationalism”, the unfair distribution of vaccines between developed and developing countries, deeply worries us. So, 53% of vaccines in the world are ordered by about 30 rich countries.”

This sentiment was voiced by Azerbaijani President Ilham Aliyev during an online speech on April 26 at the 77th session of the UN Economic and Social Commission for Asia and the Pacific, according to Azerbaijan in Focus, reporting Turan News.

Azerbaijan, as the chair of the Non-Aligned Movement, and at the national level will continue to fight for a fair distribution of vaccines in the world and their availability for developing and less developed countries, he said.

Speaking about measures to combat coronavirus in Azerbaijan, he said that vaccination in the country began in January this year. “To date, 1.4 million vaccines have been used, which covers 14% of our population. However, efforts made only at the national level are not enough to eliminate the pandemic in the world,” the president said.