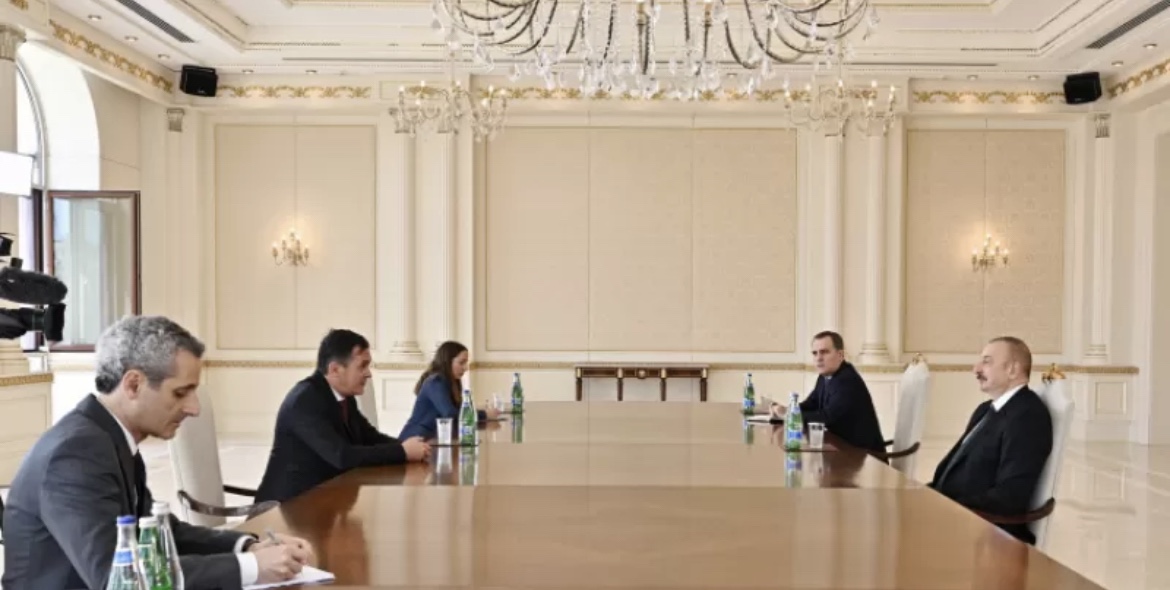 During the meeting Roquefoy stated that France fully supports the peace agenda in the South Caucasus. In addition, France, as the President of the European Union, supports the initiative of the EU in various areas of relations with Azerbaijan.

At the same time, the successful development of relations between Azerbaijan and the EU was noted.

In this context, the participation of President Aliyev at the EU Eastern Partnership summit in Brussels last December was mentioned.

At the meeting between Aliyev and Roquefoy, issues related to the post-conflict period and the normalization of relations between Azerbaijan and Armenia, negotiations on the preparation of a peace agreement, delimitation of borders were also discussed. Stressing that the Armenian side accepted the five principles put forward by Baku, Aliyev said that the Azerbaijani delegation was ready to start negotiations on a peace agreement.

During the conversation, bilateral Azerbaijani-French relations were also touched upon.