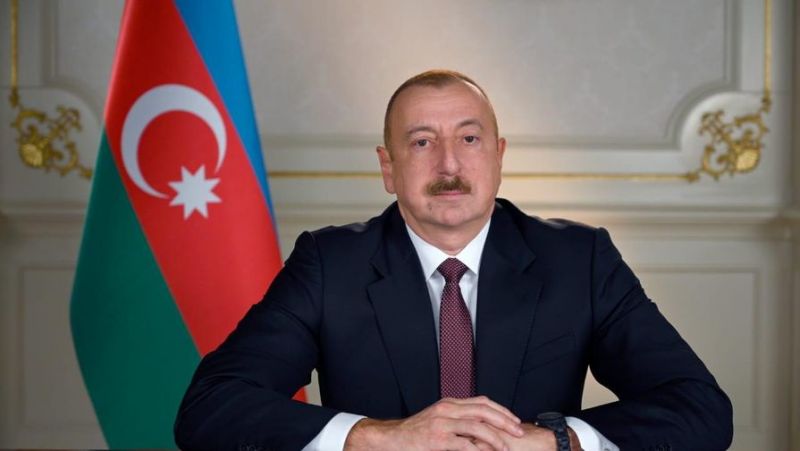 Ilham Aliyev: Return of hundreds of thousands of refugees to their homes is the main priority

The return of hundreds of thousands of refugees to their homes remains a priority of the Azerbaijani authorities, said Ilham Aliyev at a conference of foreign ministers of the Non-Aligned Movement countries on July 13, according to Azerbaijan in Focus, reporting Turan News.

He noted that the Nagorno-Karabakh conflict remained in the past. Azerbaijan has complied with four UN Security Council resolutions and restored territorial integrity and historical justice. The process of restoring the liberated territories has begun in Azerbaijan.

“We have begun the restoration of the liberated territories,” he said, noting that this process is hampered by a huge number of mines buried by the Armenians.

Since November 2020, 30 Azerbaijani citizens have died in these territories and more than 100 have been injured due to a mine explosion, Aliyev said and called on the international community to put pressure on Armenia to issue maps of the minefields of all liberated territories.