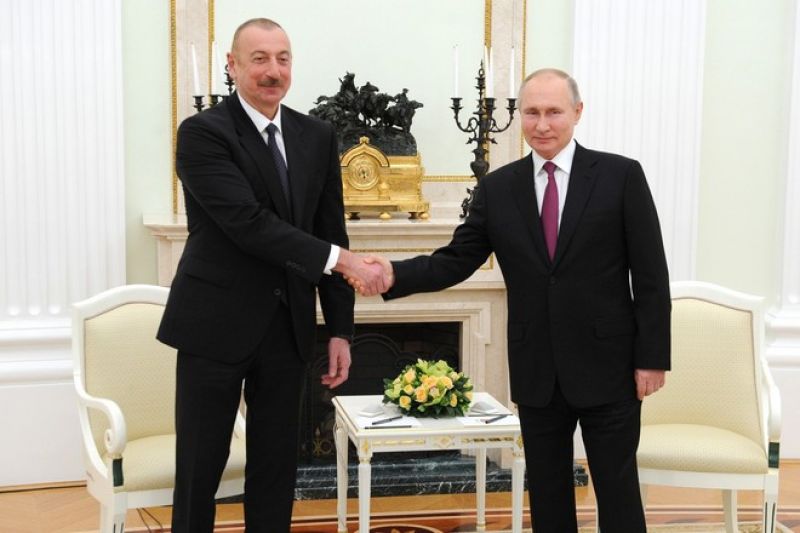 Azerbaijani President Ilham Aliyev is expected to visit Moscow next week, according to Azerbaijan in Focus, reporting Turan News.

The visit is expected to become a new milestone in the development of Azerbaijani-Russian relations, as well as in the strengthening of regional security.

“We meet quite often with the President of the Russian Federation, both in Russia and in Azerbaijan. Therefore, our communication and meetings give a very positive impetus to the development of our interaction, and the mutual political activity is at a very high level,” Aliyev told the “Formula of Power” program on the “Russia 24” TV channel on January 30.

Aliyev and Putin last communicated by phone on January 18. The heads of the states exchanged views on Ukraine in the context of Aliyev’s January 14 visit to Kyiv where he held talks with President Zelensky.