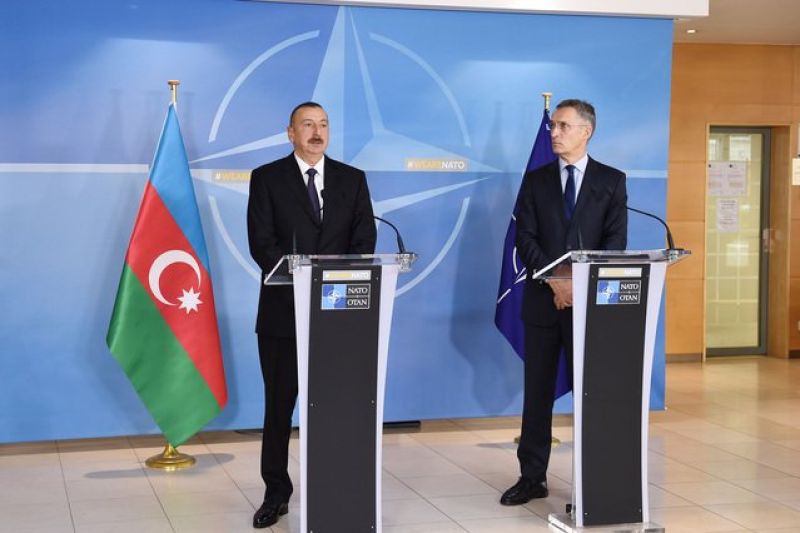 Ilham Aliyev Will Meet with NATO Secretary General in Brussels

On Tuesday, 14 December 2021, the NATO Secretary-General, Mr. Jens Stoltenberg, will receive the President of Azerbaijan, Mr. Ilham Aliyev, according to Azerbaijan in Focus, reporting Turan News.

According to a NATO press release, a briefing will take place at the end of the meeting. During his visit, Ilham Aliyev will also attend a meeting of the North Atlantic Council.

Ilham Aliyev will also take part in the meeting of the North Atlantic Alliance, the message says.

On December 15 in Brussels, The Secretary-General and the President will give a press conference at NATO HQ after their meeting.

At the end of the meeting, on the initiative of the head of the European Council Charles Michel, Ilham Aliyev will meet with the Prime Minister of Armenia Nikol Pashinyan.