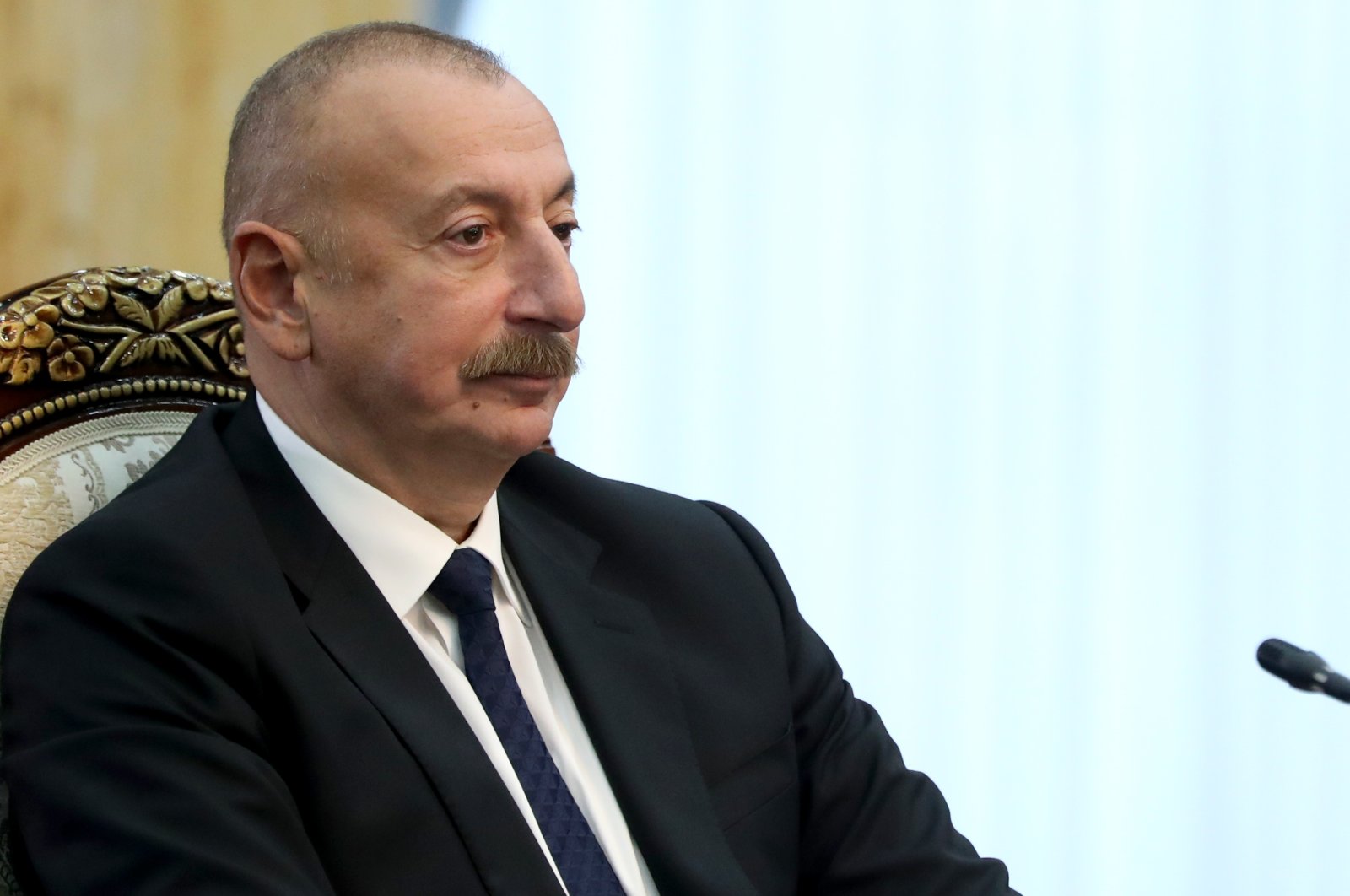 The Zangezur corridor, which connects the western regions of Azerbaijan to the autonomous region of Nakhchivan, will transform the region into a crucial transportation and trade hub, Azerbaijani President Ilham Aliyev said Wednesday, according to Azerbaijan in Focus, reporting Daily Sabah.

Addressing an event in Azerbaijan’s capital Baku, Aliyev recalled that the Karabakh region was historically considered one of the developed regions of the country prior to Armenia’s occupation of the region nearly three decades ago.

“Having restored historical justice, having ensured the territorial integrity of our country, the inhabitants of Azerbaijan are already returning to their native lands, to Karabakh, forever,” he added.

Aliyev further said his country’s priority is the restoration of the territories liberated from occupation, and the transformation of Karabakh and Eastern Zangezur into “a developed corner of the country.”

He said all the forces of his country are focused on the successful implementation of this goal.

Aliyev’s remarks came as Azerbaijan criticized Armenia for its attempts to avoid commitments to open the Zangezur corridor on Monday.

“Armenia should put an end to false excuses to evade its commitments to link the Zangezur corridor and roads/railways, according to the tripartite declaration signed in November 2020,” the Azerbaijani Foreign Ministry said in a statement.

The Zangezur region was part of Azerbaijan, although the Soviets gave it to Armenia in the 1920s, leaving Azerbaijan deprived of its direct overland route to Nakhchivan.

For the corridor, Azerbaijan has focused on planned connections including motorways and a 43-kilometer (26.7-mile) railway.