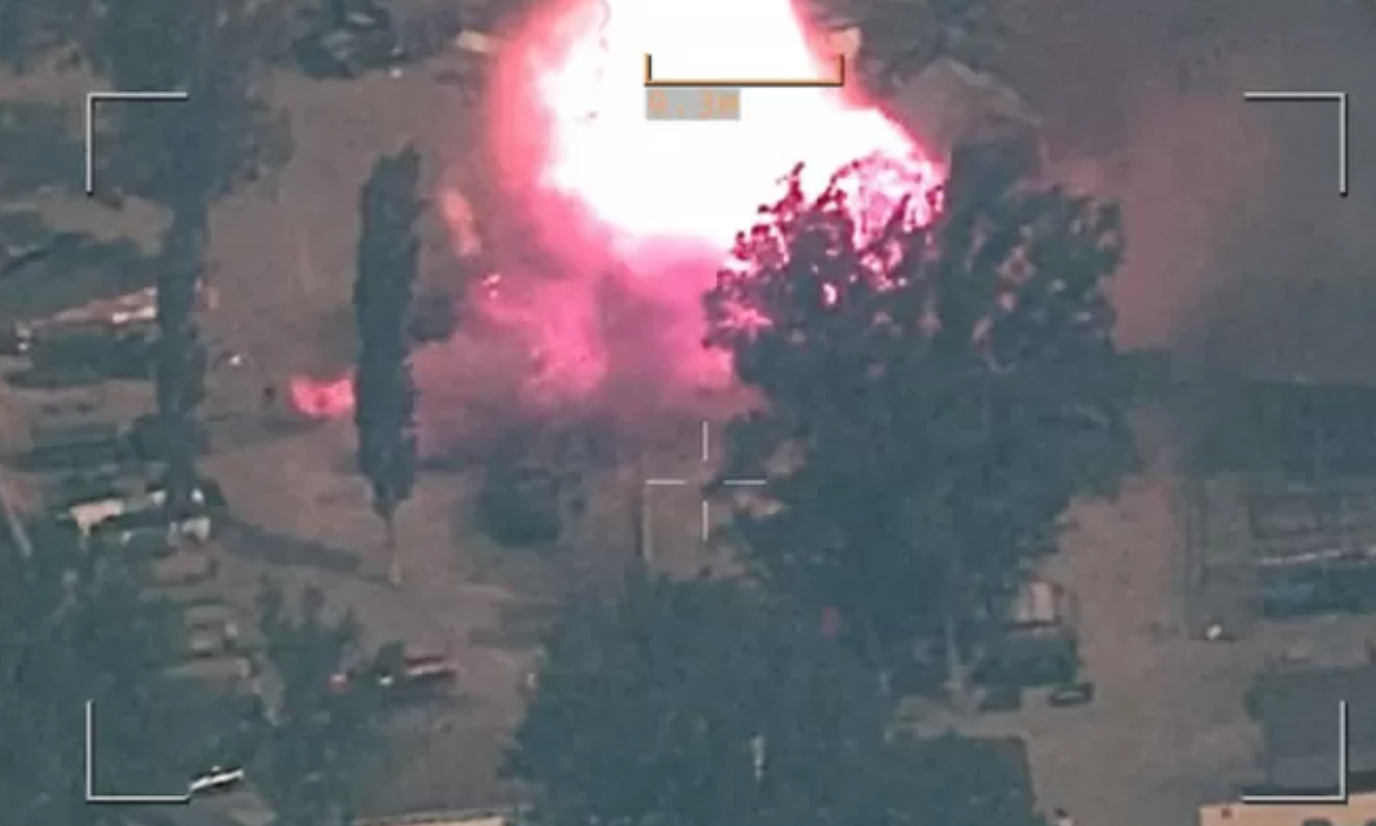 On August 3, the Azerbaijani Armed Forces held the “Retribution” action in Karabakh in response to the murder of an Azerbaijani soldier by Armenians the day before, according to Azerbaijan in Focus, reporting Turan News, citing the statement of the Ministry of Defense on Wednesday evening.

As a result, the Azerbaijani Armed Forces captured a number of dominant heights and destroyed the enemy’s manpower and military.

“On August 3, members of illegal Armenian armed formations in the territory of Azerbaijan, where the peacekeeping contingent of the Russian Federation is temporarily deployed, grossly violating the provisions of the Statement of November 10, 2020, committed sabotage and terrorist act. As a result, Azerbaijani serviceman Kazimov Anar was killed.

In addition, the Armenian formations tried to capture the height of Gyrkhgyz, which is between the Kalbajar and Lachin regions, and establish new combat positions there.”

As a result of the retaliatory operation, the heights of Gyrkhgyz, Sarybaba and a number of other dominant heights were taken under control, reads the statement.

“Currently, Azerbaijani subdivisions are carrying out engineering work on the arrangement of new positions and construction of access roads”.

“During the operation, several combat positions of Armenian formations were destroyed, as well as an airstrike was carried out on a military unit in the Yukhari Oratagh village of the former Agdara region. As a result, the Armenians suffered losses in manpower and equipment (several D-30 howitzers, military vehicles, and a large amount of ammunition).

Azerbaijan has repeatedly stated that “contrary to the tripartite declaration, the presence of the Armenian Armed Forces and illegal Armenian armed formations in the territories of Azerbaijan, where peacekeepers of the Russian Federation are temporarily stationed, is a source of danger.”

“The demilitarization of these territories, the complete withdrawal of Armenian troops from there, and the disarmament of illegal Armenian armed formations are absolutely necessary,” the Azerbaijani Defense Ministry notes.

“Any terrorist acts and armed provocations committed in the sovereign territories of Azerbaijan will be resolutely suppressed, and countermeasures will be even more destructive,” the statement stressed.

In turn, the Armenian Defense Ministry reported that during today’s battles, two were killed and 14 wounded from the Armenian side.