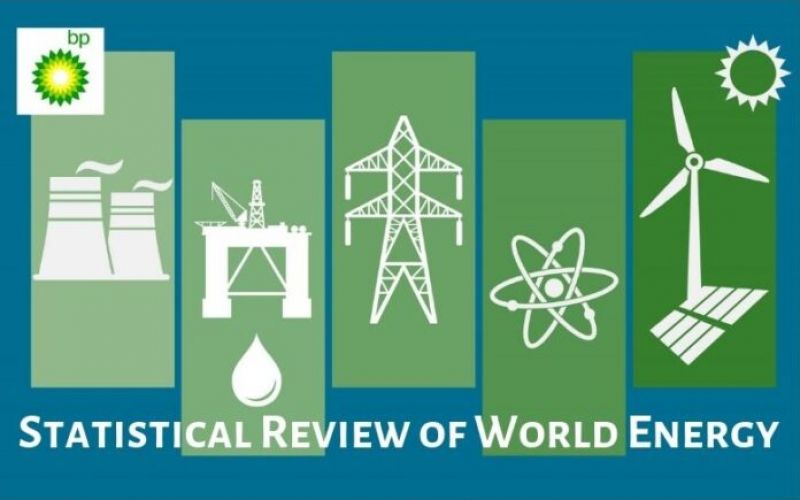 In its anniversary review, BP assessed the development of the world’s energy sector over 20 years

This article originally appeared in TURAN INFORMASIYA AGENTLIYI on 10 July 2021.

Inauguration of Gas Interconnector Greece-Bulgaria was held in Sofia

Aleksandar Vucic: Without participation of President Ilham Aliyev, it would be hard to hope for diversification of gas supply