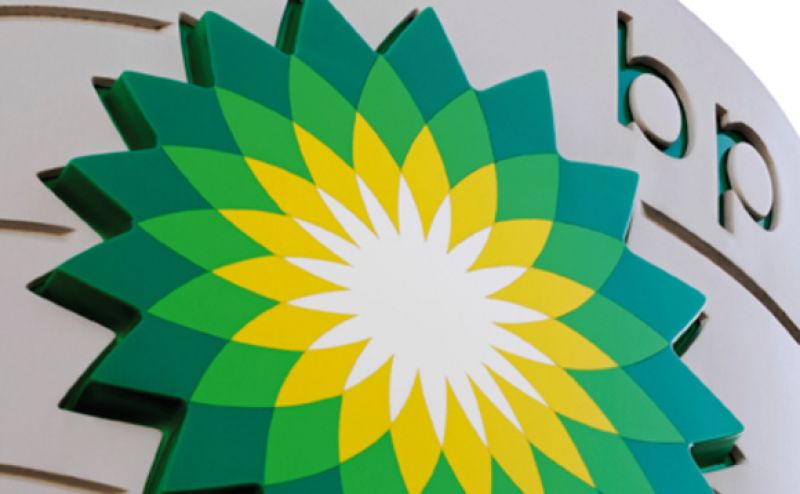 In the First Quarter, Companies in Azerbaijan Completed Orders For Over $505 Million on BP Projects

Contracting companies for BP projects in Azerbaijan in the first quarter of 2021 completed orders for $ 505.5 million, which is 17.5% higher than the same period last year, according to Azerbaijan in Focus, reporting Turan News.

As stated in the quarterly report of BP-Azerbaijan, 14 joint ventures out of the specified amount for $268.8 million, 20 state-owned enterprises for $10.1 million, 168 small and medium-sized enterprises for $116.2 million, for $110. 4 million – foreign companies working on BP projects in Azerbaijan.

Investments in the implementation of social projects by BP and its partners in Azerbaijan in January-March 2021 totalled $614,000.

BP in Azerbaijan is a participant in projects for the development of the Azeri-Chirag-Guneshli block of fields, the Shah Deniz field. It is a shareholder of the Baku-Tbilisi-Ceyhan and South Caucasus pipeline projects, a shareholder in the projects for the exploration and development of shallow water in the Absheron archipelago, block D-230, and Shafag-Asiman structures in the Azerbaijani sector of the Caspian Sea.