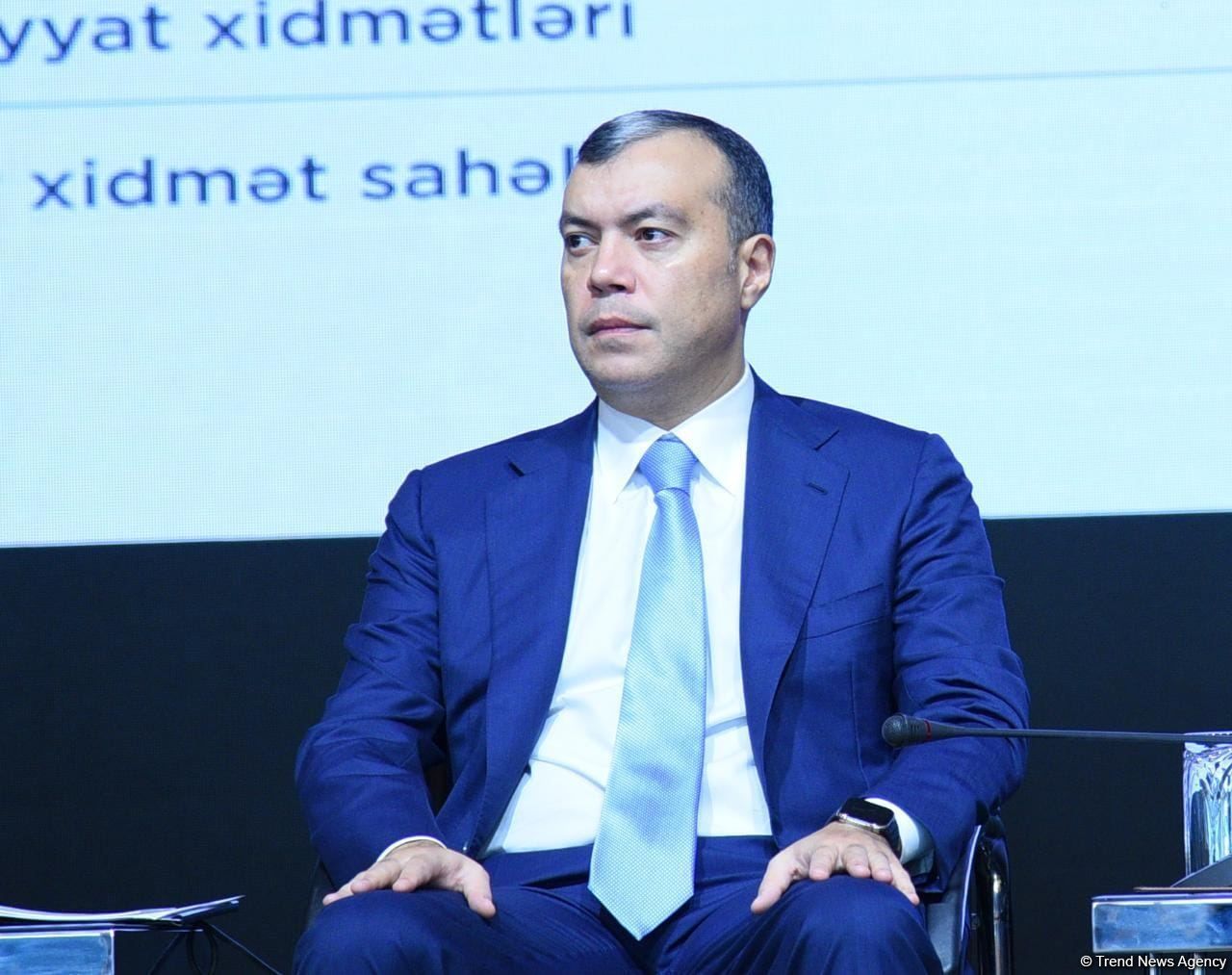 Modern service centers will be set up in the liberated territories of Azerbaijan, according to Azerbaijan in Focus, reporting Azernews, citing Day.Az.

Sahil Babayev, Minister of Labor and Social Protection of Population, said this during an event dedicated to the second anniversary of Azerbaijan’s victory under the leadership of Supreme Commander-in-Chief, President Ilham Aliyev in the 44-day war of 2020.

Large-scale work is also being carried out to set up residential infrastructure in Karabakh, he added.

He went on to emphasize that “in the smart village of Agali, 75 people were provided with jobs, adding that the Agali Dost Centre will be established in the village of Agali, as well as Shusha Asan, Shusha Dost centers, and the Shusha SME (Small and Medium-Sized Enterprises) center in Shusha. Dost Centers will also be created in Tartar, Jabrayil, Fuzuli, and other districts”.

“I would like to note that the payments have increased by more than 60 percent. Over 4,000 apartments have been provided to families of martyrs and war veterans,” he added.

Since 2019 up to now, social reforms have been underway in Azerbaijan, he said, adding that they “covered 4 million people”.