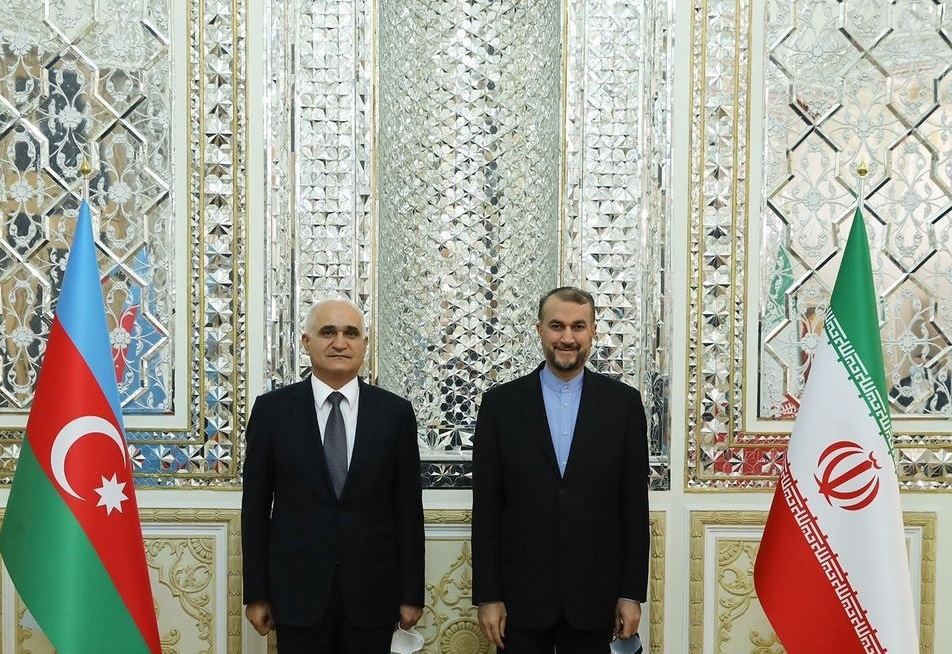 Iran is satisfied with the development of bilateral trade relations with Azerbaijan, according to Azerbaijan in Focus, reporting Trend News, referring to the statement from Iranian Foreign Minister Hossein Amir Abdollahian shared during a meeting with Azerbaijani Deputy Prime Minister Shahin Mustafayev.

According to Amir Abdollahian, economic potential should be used in trade, transport, energy and tourism sectors between the two countries.

Amir Abdollahian added that the restoration of the liberated territories of Azerbaijan could be the beginning of a new page in economic relations between the two countries. Iranian companies are ready to take part in the restoration work in the Azerbaijani liberated areas.

The Iranian minister noted Iran’s constant position in support of the territorial integrity of the countries and the invariability of international borders in the region.