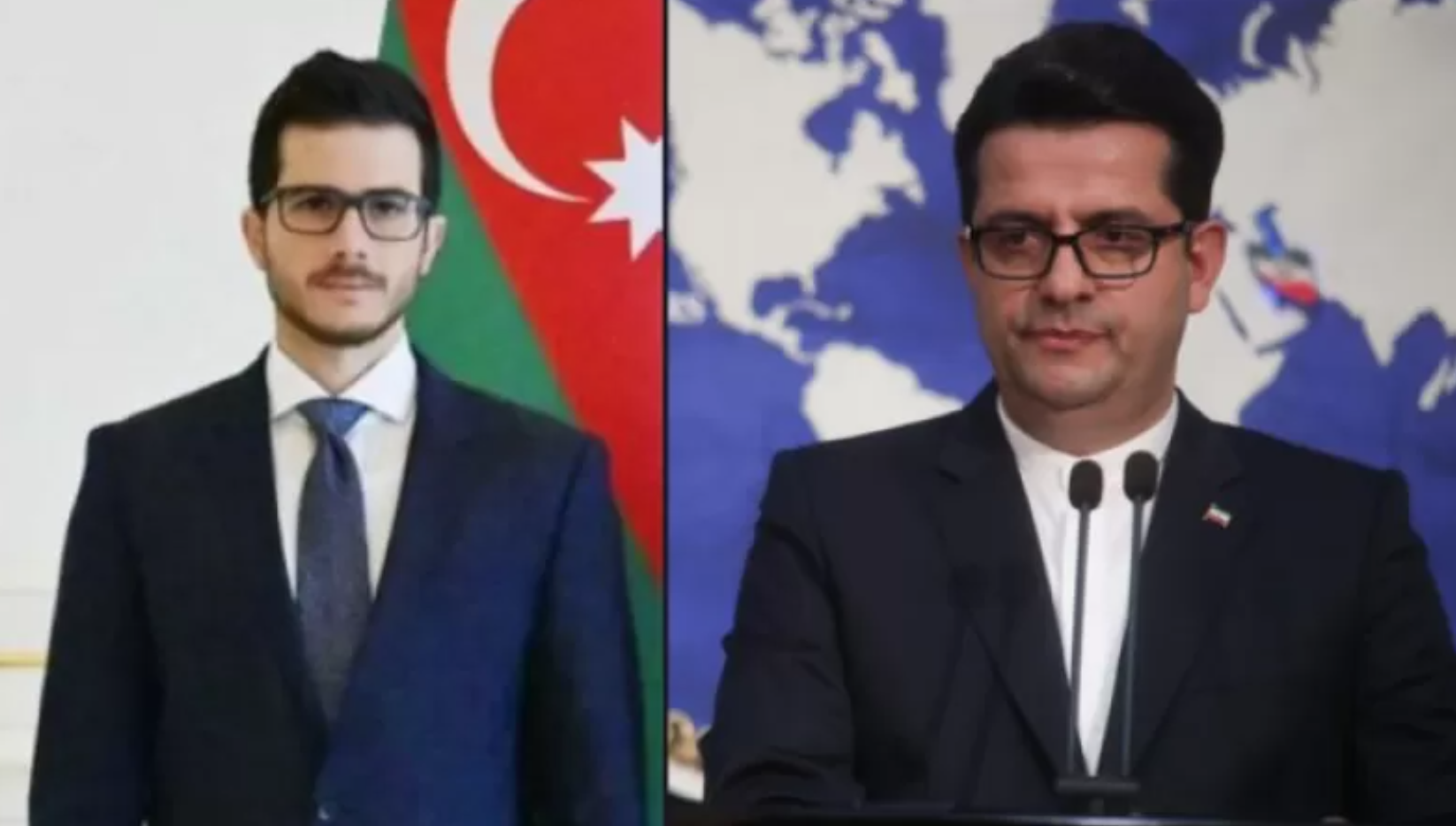 A strange diplomatic scandal is taking place on social networks around the Ambassadors of Israel and Iran to Azerbaijan, according to Azerbaijan in Focus, reporting Turan News.

The scandal began on July 20 after Israeli Ambassador George Dick shared on Twitter a message regarding a book about Tabriz presented to him, which tells about the history of Azerbaijan and the culture in this city located in northern Iran.

This tweet provoked a violent reaction from Iranian Ambassador Seyid Abbas Mousavi, who launched threats against the Israeli Ambassador: “For the information of this enterprising boy: Our beloved Tabriz of Iran is known as the land of the FIRST in the proud history of Iran. Apparently, this FIRST Evil Zionist will be buried by the zealous people of Tabriz. Never cross our red line!”

Today it became known about the departure of the Iranian Ambassador to Tehran and a meeting with Foreign Minister Abdollahian. According to the Iranian side, the Ambassador was instructed to further “strengthen” relations with Azerbaijan. Apparently, Tehran felt that ignoring the fact that Tabriz is one of the centers of Azerbaijani culture would serve to strengthen relations between Baku and Tehran.

Meanwhile, a campaign was launched on Twitter in support of the Israeli Ambassador and calls to purchase a book about the history of Tabriz. At the same time, the action of the Iranian side is regarded as an “insult to diplomacy.”

*Tabriz is the center of South Azerbaijan, the main population of which is Azerbaijanis. About 30 million ethnic Azerbaijanis live in Iran.