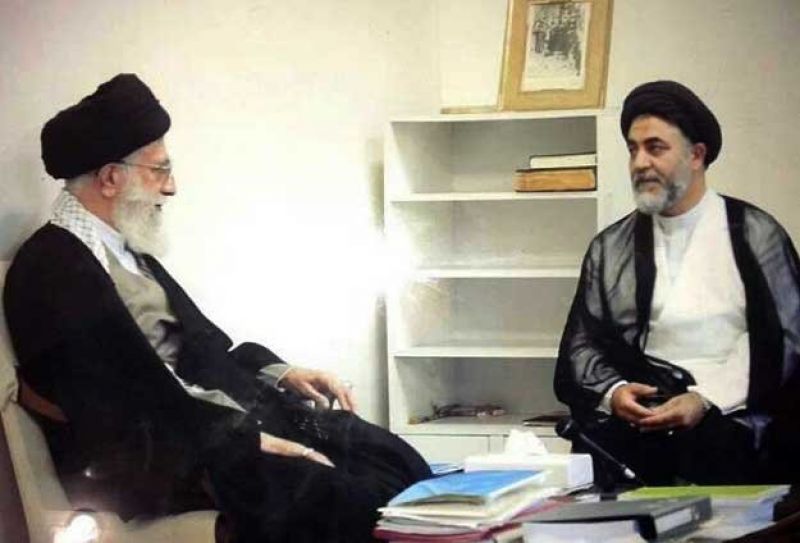 “Ali Akbar Ojag Nijat, the representative of the Supreme Leader of Iran, Ayatollah Ali Khamenei in Azerbaijan, left Azerbaijan a month ago,” according to Azerbaijan in Focus, reporting Turan News, referring to the Iranian embassy in Azerbaijan.

According to the same source, “Nijat’s departure is not connected with the latest events,” he is in Tehran for treatment. When representatives of Hamnei are planned to return, the source did not say.

A couple of days ago, Ojag Nijat’s office, located in the “Husseinia” mosque, was closed in Baku. After that, there were rumors that Ojag Nijat left Baku.

This fact attracted special attention in connection with the aggravation of relations between Baku and Tehran and mutual sanctions.