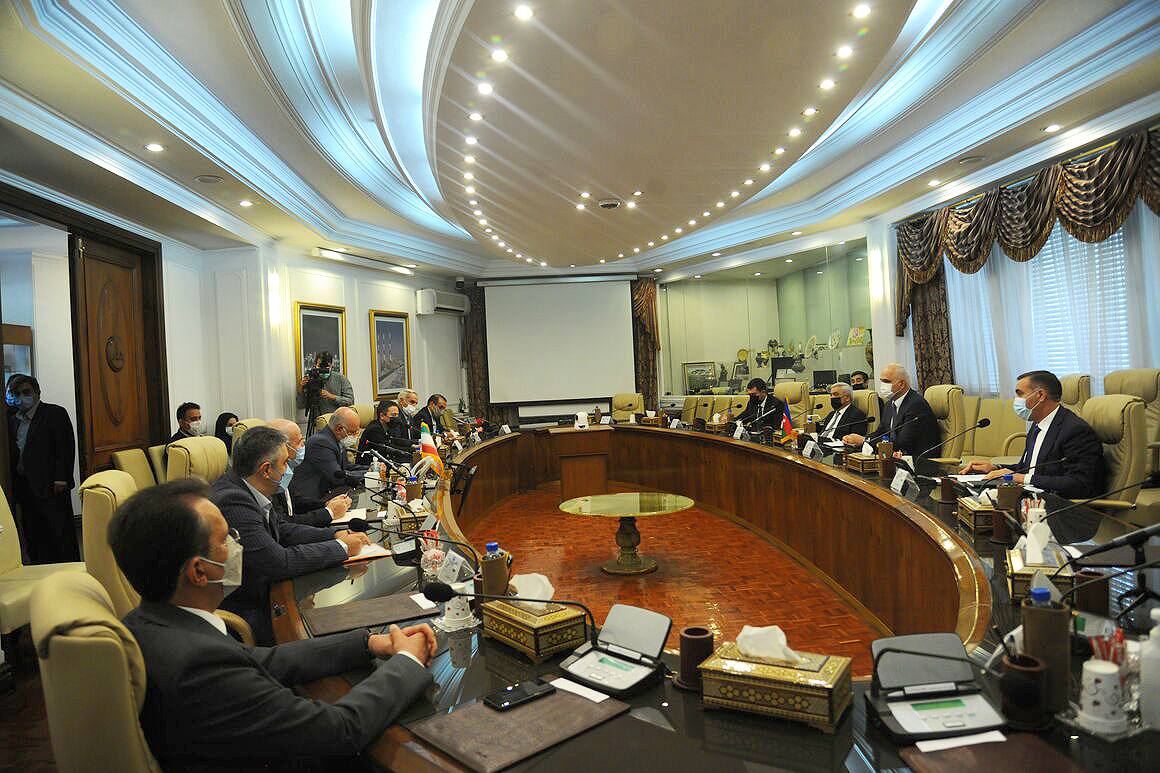 The relations between Azerbaijan and Iran have developed positively in all areas, including the oil, gas, and energy sectors over the past years, said Iranian Oil Minister Bijan Zanganeh, according to Azerbaijan in Focus, reporting Trend News, citing Shana News Agency.

He made the remark during a meeting with First Deputy of the Prime Minister of Azerbaijan Shahin Mustafayev and SOCAR President Rovnag Abdullayev in Tehran today on May 30.

The minister said that the culmination of relations in the energy sector was the development of joint fields in the Caspian Sea.

Zanganeh added that these fields have not been developed in practice for certain reasons, including sanctions. Taking into account the will of the leadership of the two countries, the fields will be developed.

During the meeting, Deputy Prime Minister of Azerbaijan Shahin Mustafayev also said that the relations between Azerbaijan and Iran have developed to a remarkable and close extent.

“One of the areas of cooperation between the two countries is the oil and gas sector. We have been cooperating in the gas sector for many years,” he noted.