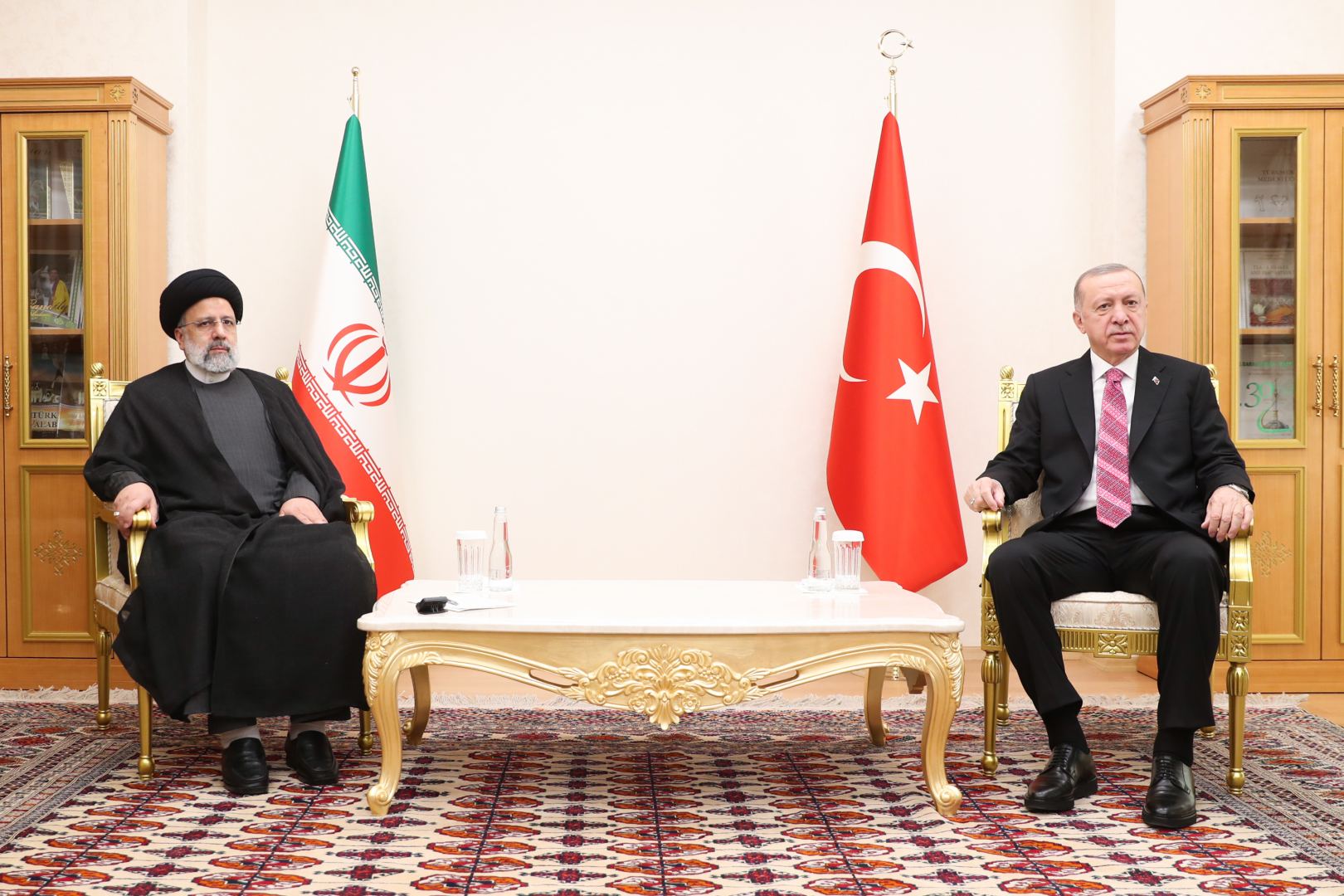 He made the remark during a meeting with Turkish President Recep Tayyip Erdogan on the sidelines of the 15th summit of the Economic Cooperation Organization (ECO) in Ashgabat, Turkmenistan.

Raisi noted that the three countries have many cultural and religious partnerships, and we must not allow problems to arise in these relations.

Iranian President added that the development of relations between Iran and Turkey is in the interests of the peoples of the two countries, as well as peace and stability in the region.

Raisi also pointed out the potential of trade and economic relations between Iran and Turkey is many times greater than today. By increasing trade, economic and political relations, the two countries can bring these relations closer to the level of strategic relations.

“Various simplifications should be made for the development of cooperation between Iran and Turkey in various fields, including energy, banking and money, trade. In this regard, discounted tariffs can be reconsidered,” he said.

During the meeting, Turkish President Recep Tayyip Erdogan also stressed the importance of developing and strengthening bilateral and regional relations.

Erdogan added that high-level development of relations between the two countries, especially in the economic sphere, can be achieved.

“Turkey, Russia and Iran can maintain security and stability in the region through cooperation with other countries in the region,” Turkish President noted.