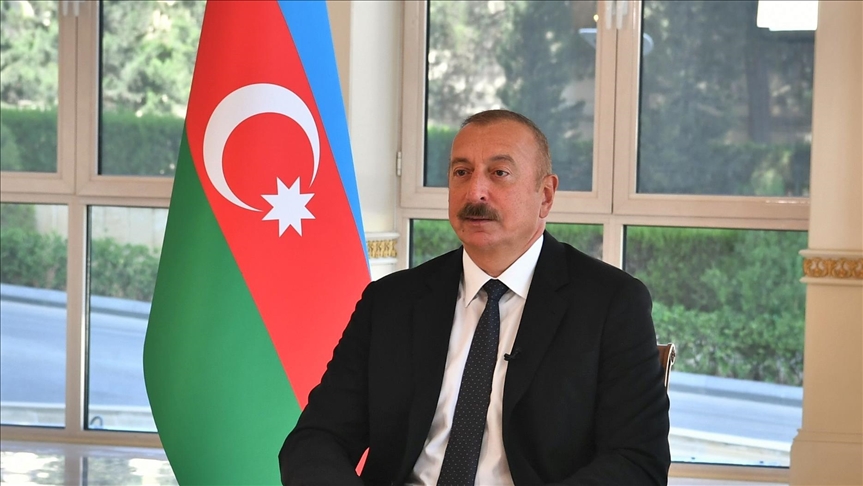 Azerbaijan expressed its dissatisfaction with illegal crossings but they continued, says country's president

Iranian trucks have been illegally entering the Karabakh region on a regular basis since before the region was liberated from Armenian occupation last fall, according to Azerbaijan’s president.

Ilham Aliyev was commenting on the recent entry of the trucks as part of an exclusive interview with Anadolu Agency in which he evaluated the second Karabakh war, which erupted on Sept. 27, 2020.

“This is not the first time that Iran’s trucks have illegally traveled to the Karabakh region. This is something that happened repeatedly during the occupation period,” Aliyev said.

“We had the information. But there was, of course, no clear information like now. With this in mind, we were expressing our dissatisfaction with the illegal crossings through various channels, but this process continued.”

Around 60 Iranian trucks entered Azerbaijan’s Karabakh region without permission between Aug. 11 and Sept. 11 this year after Azerbaijan called on Iran to put an end to the practice, he said.

Aliyev also commented on a military drill launched by Iran near the Azerbaijani border.

“This is a very surprising event. Every country can carry out any military drill on its own territory. It’s their sovereign right. But why now, and why on our border?”

“Why weren’t the drills held when the Armenians were in the Jabrayil, Fizuli and Zangilan regions? Why is this being done after we liberated these lands, after 30 years of occupation?”

Aliyev also highlighted the close relations between Azerbaijan and Turkey.

“There is no such example of cooperation, friendship and brotherhood around the world. The second Karabakh war proved this once again.

“Our relations reached even higher levels after the second Karabakh war,” he said.

“I think that the relations, which are getting stronger day by day, increasing joint projects, our solidarity and brotherhood are an example for all our neighbors. If all our neighbors had established their relations with Turkey the way Azerbaijan does, then there would be no war in the world,” he added.

“If you want to normalize (it), first respond positively to this platform. Otherwise, there is a contradiction here again,” he asserted.

He went on to say that Armenia should renounce a territorial claim against Turkey which is included in its constitution.

“How can a weak and completely shattered country like Armenia make a territorial claim against a giant country like Turkey? This is something like a mental illness.”

They should also abandon their claims against Azerbaijan and normalize relations with the country, he said.

“I am sure that the Turkish side always favors peace and wide-ranging cooperation in the region. There are very positive signals coming from Turkey. But in Armenia, this needs to be evaluated correctly.” 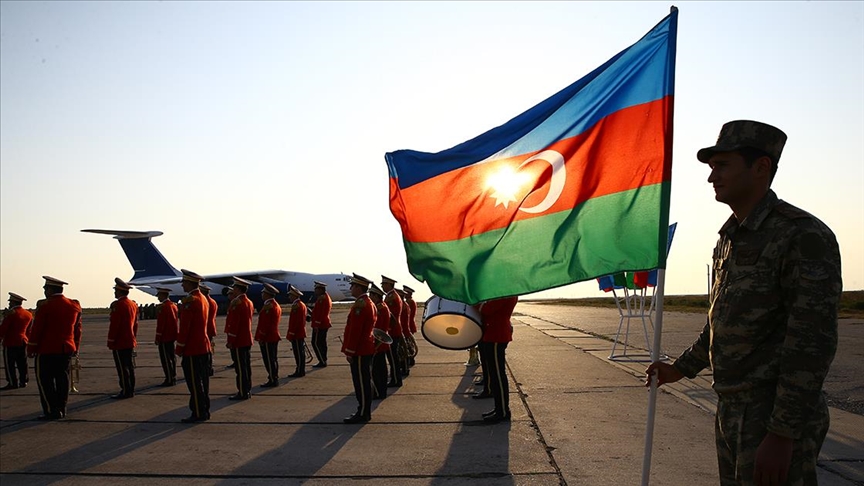 This article originally appeared in Anadolu Agency on 28 Sep 2021.