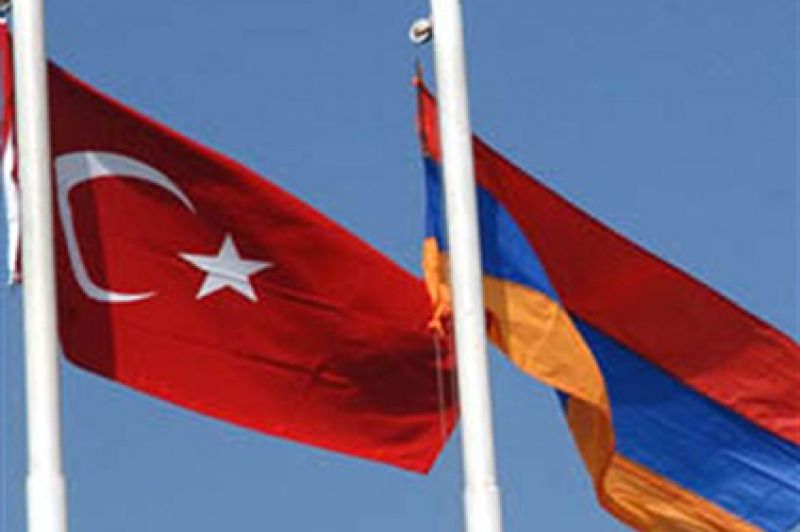 Is the normalization of Turkish-Armenian relations real?

Turkish President Recep Tayyip Erdogan announced the receipt of an offer from Armenian Prime Minister Nikol Pashinyan to meet with him. The proposal was delivered  through the Prime Minister of Georgia, Irakli Garibashvili.

Erdogan declared that the meeting was possible if the Armenian leadership would take “certain steps”.

What measures did Erdogan mean? Commenting on the issue to Turan, a member of the Milli Majlis Committee on International Relations, the leader of the Democratic Reforms Party, Asim Mollazadeh noted that both the President of Turkey and the head of Azerbaijan, Ilham Aliyev, stated that Armenia might be invited to cooperate in terms of complete performance of the joint statement of November 10, 2020, opening the Zangezur corridor and other transport communications, renouncing revanchist ideas and territorial claims to Azerbaijan and Turkey.

“Should Armenia take steps in these directions, diplomatic relations could be established between Yerevan and Ankara and Baku together with mutually beneficial economic cooperation to thus contribute to ensuring stability and lasting peace in the region,” the parliamentarian said.

Security expert Ilham Ismail believes that in order to normalize relations between Turkey and Armenia, the latter should first of all discontinue its activities on the international recognition of the so-called “Armenian genocide”. Besides, provisions on territorial claims to the Turkish state should be excluded from the Armenian constitution. In addition, Armenia should open the Zangezur corridor, and this issue, as Erdogan stressed, has not only economic but political importance as well. In addition, Turkey linked the normalization of relations with Armenia and the opening of borders to the de-occupation of Azerbaijani territories. Azerbaijan has resolved this issue; however, but it is necessary for Yerevan to recognize the territorial integrity of Azerbaijan and completely alienate its support for the Karabakh separatists.

However, Ismail doubts that in terms of the current internal political tensions in Armenia and the highest degree of revanchist sentiments, Pashinyan is unlikely to start implementing proposal mentioned above. “The meeting between Erdogan and Pashinyan might formally take place; however, the normalization of Turkish-Armenian relations in the near future is not real,” Ismail said.

This article originally appeared in TURAN INFORMASIYA AGENTLIYI on 20 Sep 2021.