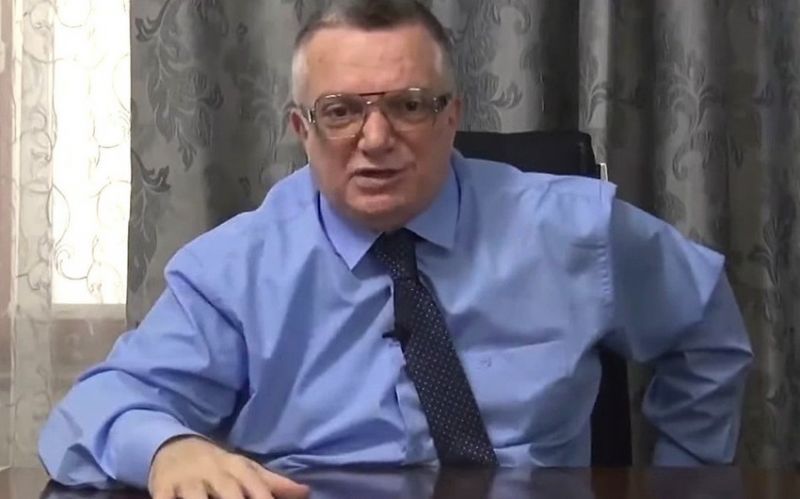 Former Azerbaijani diplomat Isfendiyar Vahabzadeh said that he did not regret his statements about the Russian State Duma deputy and LDPR leader Vladimir Zhirinovsky, according to Azerbaijan in Focus, reporting Turan News.

“At one time he said that 8 million sheep live in Azerbaijan. Then he said that there were 9 million of them. How can it be that when he calls Azerbaijanis rams it is not an insult, but when I say “pigs” it is an insult,” Vahabzade said.

He called the note of the Azerbaijani Foreign Ministry in response to Zhirinovsky’s statement “weak”. It was not even a note of protest. “Someone had to respond to the insults addressed to Azerbaijan and its leadership,” Vahabzade said.