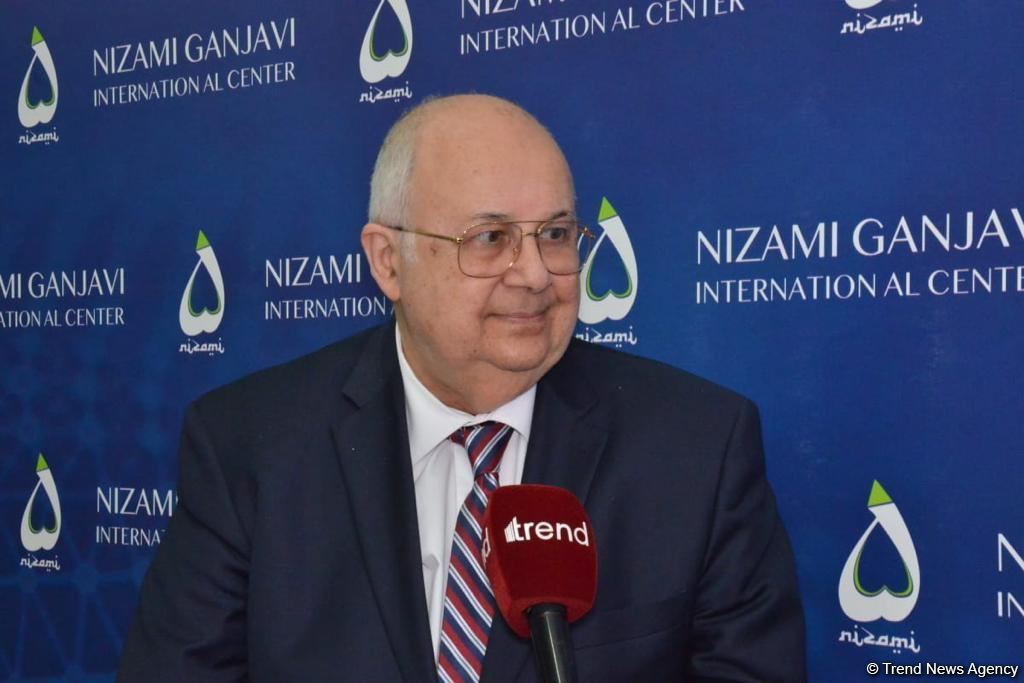 Azerbaijan’s importance is growing globally thanks to President Ilham Aliyev, noted Ismail Serageldin, Co-Chair of the Board of Trustees of the Nizami Ganjavi International Center (NGIC), Former Vice President of the World Bank (WB), according to Azerbaijan in Focus, reporting Trend News.

“Amid the current global crises, Azerbaijan has shown itself as a stabilizing force, in terms of energy issues. Moreover, President Aliyev is widely respected for his ideas and wisdom. After the second Karabakh war, Azerbaijan has stretched out his hand and invited Armenia to live in peace,” Serageldin said.

He noted that the idea of a much more active South Caucasus, where Azerbaijan, Georgia, and Armenia work together for the benefit of the region, needs to be put forward.

“This may be an example for the whole world, how the post-conflict period could be turned into prosperous future,” he said.

NGIC for its part, has been doing its best to contribute to enhancing Azerbaijan’s visibility globally, as the country’s importance and presence internationally has been steadily growing ever since, Serageldin noted.

“Even during the COVID-19 pandemic, which had many international events to close down, the NGIC has redoubled its efforts and conducted a lot of meetings online. We have also entered in serious conversation with the World Health Organization (WHO) to discuss the importance of vaccination and its availability, and signed the Memorandum of Understanding afterwards,” he noted.

NGIC has hosted IX Global Baku Forum with the participation of 350 guests from 53 countries, of which six acting presidents and two prime ministers, as well as 36 former heads of states and government took part.

“I really hope that by the next Global Baku Forum, which is planned to be held from March 9 through March 11, will bring even more significant people. Currently, we are working on the topic of the forum and discussions. We are going to present them soon,” Serageldin added.