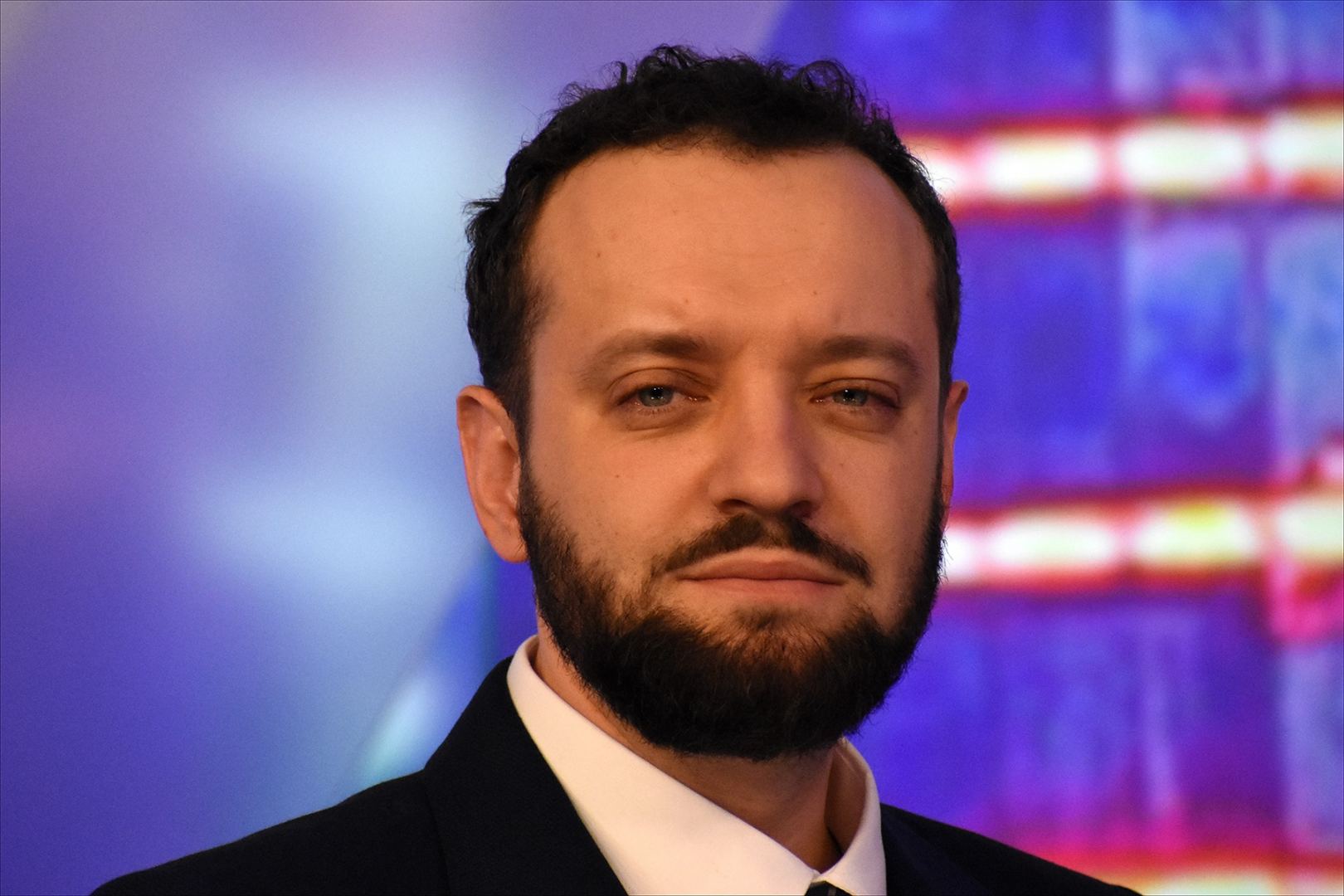 The opening of the Fuzuli International Airport will speed up the investment and social development of Karabakh, noted Mikhail Finkel, an expert in international law and international politics, according to Azerbaijan in Focus, reporting Trend News.

“The opening of the Fuzuli International Airport, the construction of which was completed in the shortest possible time, firstly, indicates that the masters of their land have returned to Karabakh. Secondly, that Karabakh is becoming a part of the world and will be connected with it by flights,” the Israeli expert noted.

Finkel stressed that the wisdom of the policy pursued in Azerbaijan lies in the fact that the country has an understanding of the importance of creating connecting arteries.

“Like any artery connecting Karabakh with the world, Fuzuli International Airport will facilitate visits of politicians, businessmen, investors, public figures, representatives of culture, and tourists. People will come to Karabakh, and when they see this beautiful land, they will want to invest money, open enterprises. People will want to work here, rest and travel, and they will also be able to get treatment in the future. I am sure that over time, health resorts and tourist hotels will be opened there,” he said.

Speaking about the fact that the opening of Fuzuli International Airport will contribute to the economic and social development of the region, Finkel added that it will also strengthen and expand friendly relations between Azerbaijan and various countries of the world.

“The opening of Fuzuli International Airport will lead to the strengthening of friendship between peoples, more and more representatives of different countries will come to Karabakh,” the Israeli expert added.

Finkel recalled that nothing was built or created during the years of the occupation of Karabakh by the Armenians.

“Armenia took out from Karabakh everything that was possible, without building or creating anything. And when they began to lose during the war, they destroyed everything, following the ‘scorched earth’ Nazi policy of Goebbels.”

“For all 30 years that the Armenians occupied Karabakh, they did not bother to create there either an airport or any other normal infrastructure that would integrate this land into the civilized world,” the Israeli expert concluded.