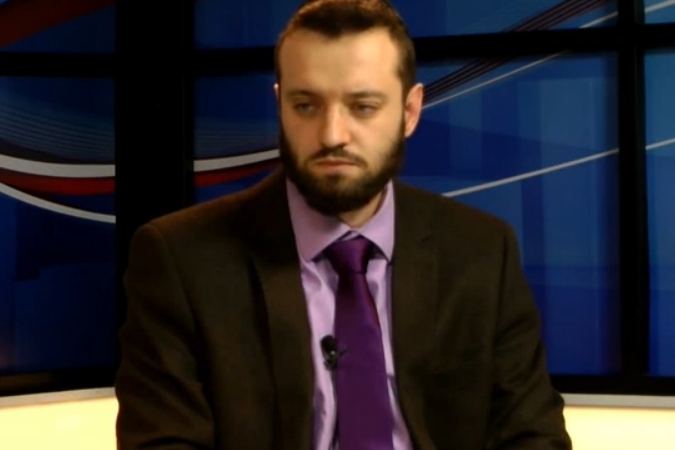 ‘Azerbaijan in Focus’, quoting Trend News, reports that Mikhail Finkel, Israeli International Legal and Political Expert, has commented on the passing of the French Senate resolution regarding recognition of the illegal Armenian occupying regime in Nagorno-Karabakh on November 25. He stated that this move has created the image of a country ready to split the existing borders of countries and redraw the world map.

He explained: “French foreign policy is determined by the Foreign Office, not the Senate. The French Foreign Ministry is well aware that it is impossible to recognise this regime. This goes against the well-known postulate of international law on the integrity of the borders of states and casts a shadow over France as a country that supports separatism and is willing to split states.

“It will now be difficult for France to protest or condemn other countries that wish to support separatism anywhere in the world. It can now be stated that the French Senate, President, and politicians supported Armenian separatism and undermined the territorial integrity of Azerbaijan.”

Mr Finkel expanded: “If any separatism emerges in France itself, then it will be impossible for France to suppress such movements within its borders or to register appeals regarding the integrity of borders or international law, because today it has become a rebel state that supports separatism and illegality.

“Countries that desire peace in Karabakh should do their best to remove France as a participant in all organisations discussing this issue. A country that supports separatism undermines the concept of territorial integrity, opposes international law and supports all crimes committed by an illegal separatist regime. It cannot be a participant in these negotiations as it is not neutral.”

The expert stressed that the French Senate’s resolution should not be taken seriously. He recalled: “Even Armenia has not recognised the regime in Nagorno-Karabakh.” Mr Finkel stated that, following the ceasefire settlement signed between the Azerbaijani and Russian Presidents and Armenian Prime Minister on 9 November, the complete collapse of the Armenian armed forces, and the surrender of Armenia, the resolution of the French Senate should be regarded with ridicule.