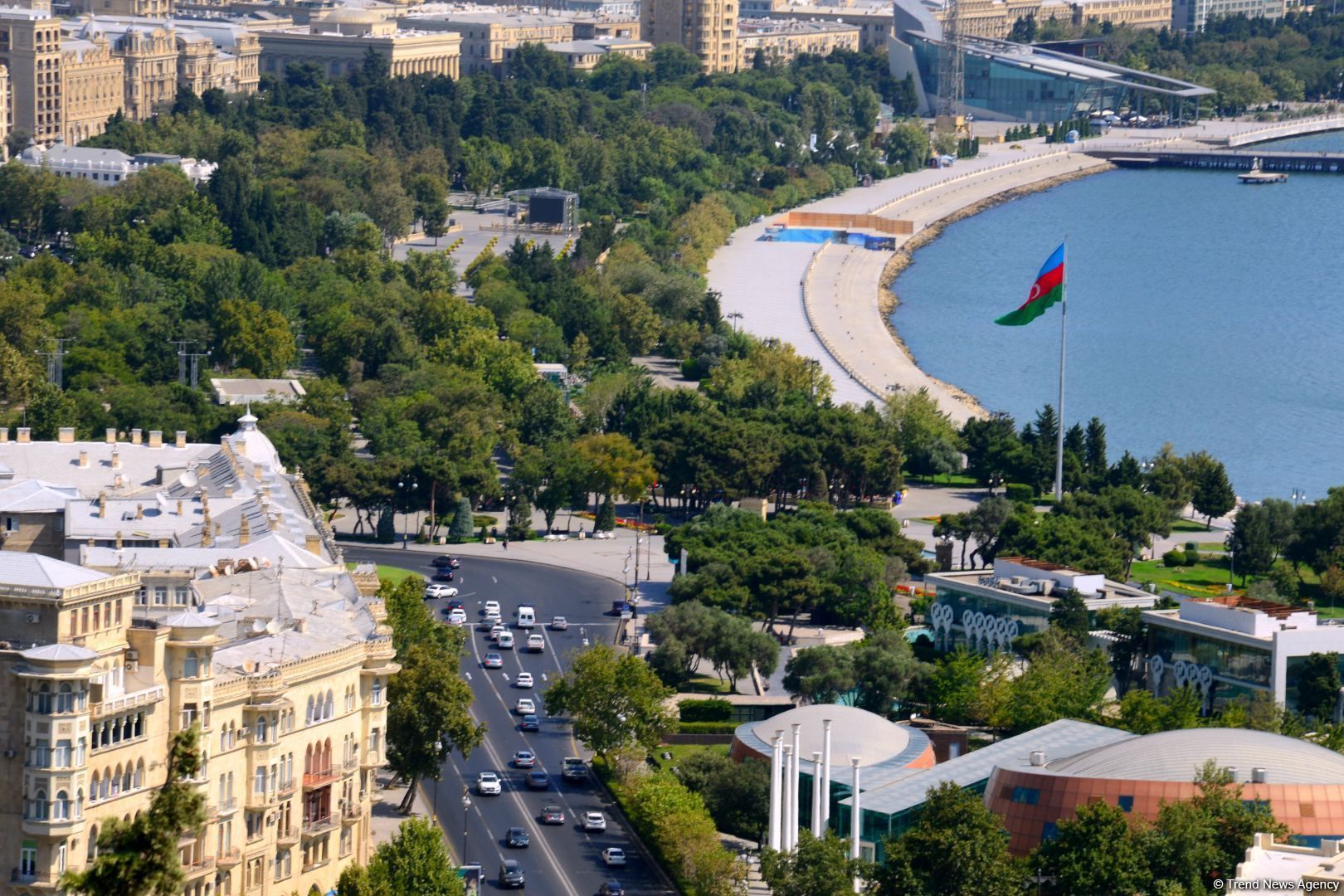 The Israeli Ynet news portal published an article by Joel Rappel working at the Institute of Holocaust Research, Bar-Ilan University, who recently visited Baku to participate in the Limmud organization’s conference attended by lecturers from Israel, the U.S., and Europe, according to Azerbaijan in Focus, reporting Azernews.

Noting that the Jewish community of Baku has 25,000 people, Rappel said that 10 percent of this community’s members are actively involved in its life.

According to Rappel, during the city tour, he visited three synagogues.

“They are located close to each other, but the rules in them differ significantly. We visited the synagogue of Georgian Jews, who account for 10 percent of the total number of Jews in Baku, Mountain Jews (70 percent) and Ashkenazi Jews, mostly of Polish origin, who arrived in the city 120 years ago (20 percent),” he noted.

The article’s author also mentioned a Jewish school in Baku, founded in 1994 with 250 pupils.

“By European standards, this is a large number. The school is headed by a Mountain Jew, Rabbi Zamir Isayev, who also heads the Georgian-Jewish community of Baku. Children from pre-school to 17 years old study at the school, Hebrew, English, French, Azerbaijani and Russian languages are taught in it. The study is overseen by ‘Hefciba’ [educational program of the Jewish Agency for Israel] headquarters of the Israeli Ministry of Education,” Rappel explained.

He also spoke about the Chabad Ohr Avner School. According to him, it’s slightly apart from the center of Baku and also receives significant support from the ‘Hefciba’ headquarters.