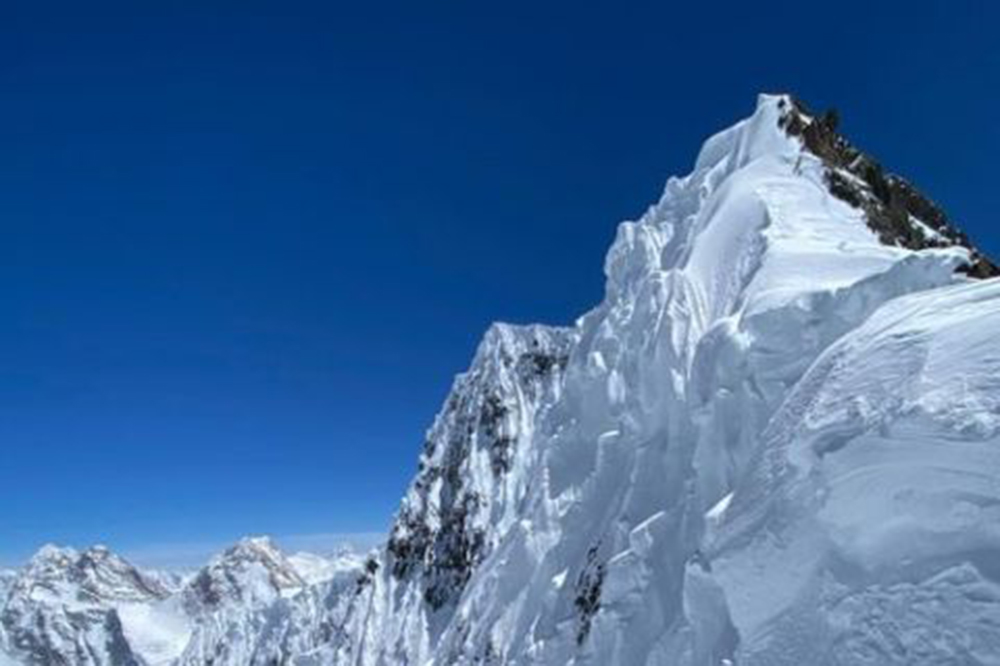 The ascent of the eight-thousand-meter Broad Peak (8051 m) by Azerbaijani climber Israfil Ashurli continues for the third week.

During the expedition, Israfil and his companions set up three intermediate camps on their path to the top.

Note that the first climbing was made on July 19. As the climber wrote on his Facebook page, he managed to reach the mark of 7965 meters.

It was necessary to go to the top for another one and a half or two hours, but the time is already 16: 30 which means that the ascent to the top will be at the moment of sunset, and the descent in the dark. This was dangerous, so Israfil and his partner decided to return to the camp.

It should be reminded that Ashurli makes the ascent without using an oxygen tank.

So far, he has conquered four Himalayan eight-thousand-meter peaks out of 14, including the world’s highest peak Everest, as well as Lhotse, Kachenjanga and Manaslu.

This article originally appeared in TURAN INFORMASIYA AGENTLIYI on 21 July 2021.